The agreement “aligns closely” with a set of consumer data-sharing principles announced in October by the industry through the Center for Financial Services Innovation, the companies said in a statement.

It appears to resolve a conflict between the companies over how to allow customers to use their account information as they like without increasing the risk of someone fraudulently getting into their accounts.

Under the plan, JPMorgan customers will give explicit consent to share their data with Intuit while the bank will provide a token, or unique key, to Intuit to access the data, the statement said.

The arrangement is a step toward allowing individuals to use their mobile phones to track details of their day-to-day spending habits, which some experts believe could help some individuals save more money.

JPMorgan is the biggest U.S. bank by assets and Intuit offers some of the most widely established personal financial management tools. The companies said they will each pursue similar agreements with others in the industry.

The Center for Financial Services Innovation is funded by financial industry companies and charitable foundations. 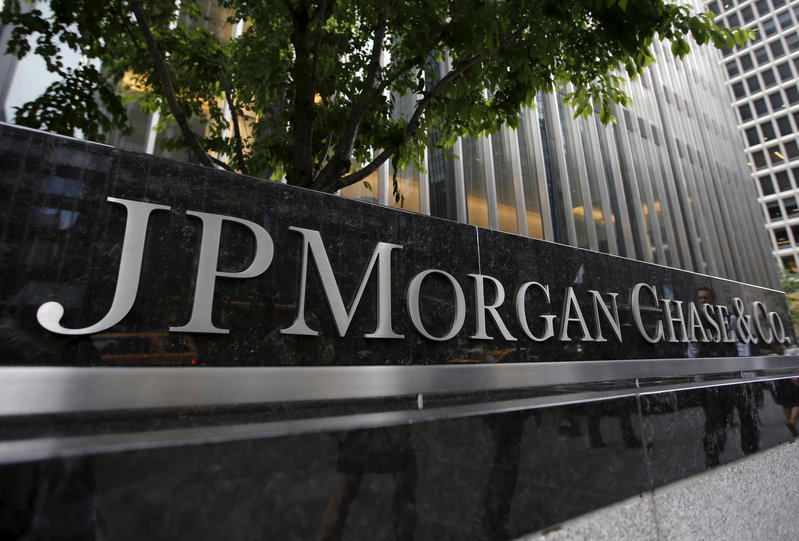 Cisco to buy AppDynamics for $3.7 billion in growth push