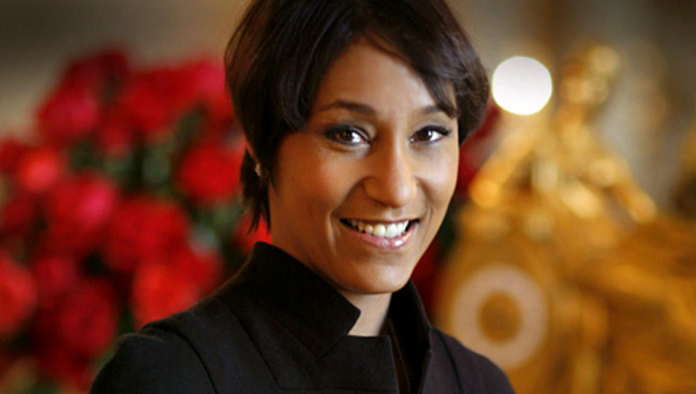 Despite recent turmoil in Johnson Publishing?s attempt to preserve its stellar history and legacy, including a move of editorial operations from Chicago to California,? Johnson Publishing head Desiree Rogers believes African Americans must still forge ahead, remain steadfast and united when it comes to starting a successful business and not let omnipresent obstacles such as lack of capital, discrimination and naysayers dissuade them from pursuing their dreams.

Rogers was the keynote speaker late last month at the African American Chamber of Commerce Of New Jersey (AACCNJ) annual Top Contributor of the Year Awards Luncheon at the Mansion on Main in Voorhees, N.J. during which she said a new phenomenon of sorts exists in today’s culture of entrepreneurship among African Americans. While times have changed and requirements, guidelines and regulations are perhaps more encumbered now than before, Rogers said, ?I don’t know if it’s more difficult to start a business now than before–it’s the difficulty of different,? she said.

She added that capital requirements just to start a business are so much larger now than before. ?I’m not certain anyone could start a publishing empire on $500 {like John Johnson did when he started Johnson Publishing more than 70 years ago.}? she said.

For Rogers, who has sat at the helm of Johnson Publishing since 2010, navigating the flagship publisher of Ebony and Jet magazines through tumultuous times has been difficult. For example, in May, the company announced it would lay-off a third of its editorial staff; and relocate its editorial operations from Chicago to Los Angeles. The corporate shake up follows several years of unrest at the company including several editorial changes and the sale of Ebony and Jet magazines to a Texas private equity firm (CVG Group) in 2016. In addition, more than a dozen freelance writers and editors have filed complaints against the magazines with the National Writer’s Union (NWU) for failing to compensate them in a timely manner for their published work. In an effort to generate much needed cash in 2015, the company announced that it was selling its historic photo archives, valued at $40 million.

Lastly, during the luncheon, Rogers said, ?Support black businesses–money comes back into a community when its spent with someone in the community?buy products and services from people that look like you!?