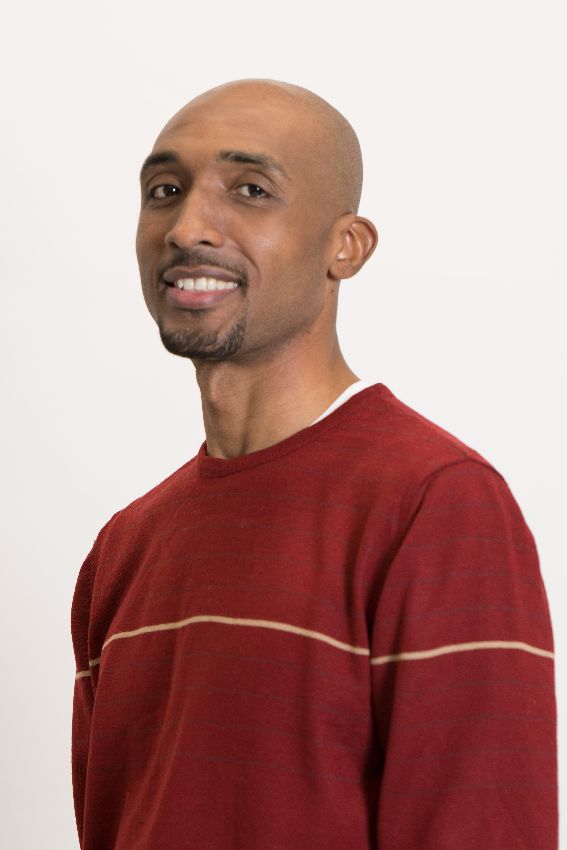 Joanes Prosper says his company, Prosper Digital TV, a video-production company that leverages the power of storytelling to inform viewers, engage customers and increase business profitability, was a long time in the making. ?The company was built on my enduring passion for visual storytelling, business development acuity and technological savvy. It is one of my greatest accomplishments to date,? says the award-winning film and video producer.

As a teenager, Prosper interned with acclaimed Broadway producer Voza Rivers at the Apollo Theater in New York City. He obtained a bachelor?s degree in marketing at Penn State University, became an assistant to the vice president of production at Bad Boy Films, and later joined Middle Passage Filmworks as executive producer of the short film, ?Lifted,? which was screened at dozens of film festivals and at the George Lucas? Skywalker Sound theater. Prosper eventually launched with Prosper Digital TV. Before doing so, he used his marketing and finance education to fund his entrepreneurial aspiration and support his family. By day, he was an operational and middle-market consultant in equity and credit derivatives for investment firms; by night, he worked on projects that were distributed by production companies, such as Lions Gate, Columbia TriStar, HBO, MTV. ?I lived by abolitionist Frederick Douglass? adage that if there is no struggle, there is no progress,? he recalls.

His struggle is paying off. In 2016, six years after launching Prosper Digital TV, he added Prosper Digital Studio, a boutique production house and co-working space for creatives in Brooklyn?s Bedford-Stuyvesant community. Prosper is a founding member of the Bed-Stuy Creative Collective, and a member of the Brooklyn Chamber of Commerce.