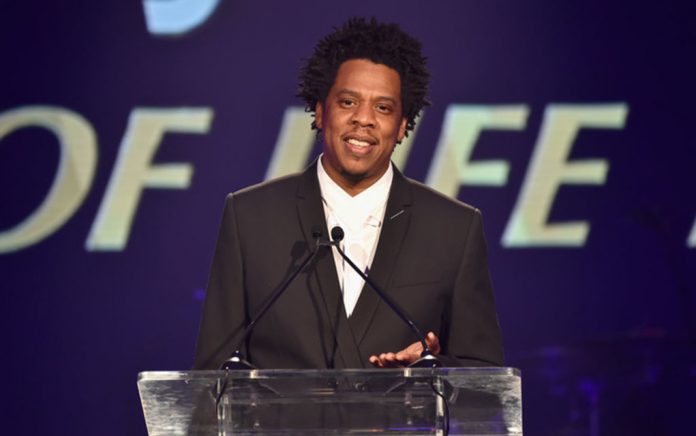 “The President’s Award is an honor we carefully bestow upon an individual, maintaining its significance and commitment to recognizing excellence in service that directly affects our community,” says Derrick Johnson, President of the NAACP. “Shawn Carter has been committed to shedding light on the issues that plague the black community including systematic racism and unjust treatment under the law, utilizing his global platform to create everlasting change. There is no better time than now, as we celebrate our 50th year, to honor him with this award.”

Shawn “JAY-Z” Carter is the first hip-hop artist to be inducted into the Songwriters Hall of Fame and also a 22-time GRAMMY award-winner. Outside of his musical achievements which also include selling over 100 million albums worldwide, serving as President of Def Jam Recordings, being co-owner of global streaming service TIDAL, and owning and curating “Made In America” festival, he also excels in his business ventures which include acquiring luxury spirits brands Armand De Brignac and D’usse and his role as majority owner in the 40/40 sports clubs.

Shawn “JAY-Z” Carter continues to use his platform for social good, intertwining his art and activism, through the work of his Shawn Carter Foundation and serving as Co-Founder of The REFORM Alliance. He was instrumental in bringing to life Rest in Power: The Trayvon Martin Story, which shed deeper light on the impact of the verdict felt round the world, a mini-series on the tragic effect of solitary confinement as seen through TIME: The Kalief Browder Story, and also the animated documentary short, The War on Drugs is an Epic Fail, highlighting the unjust treatment of people of color, specifically Blacks and Latinos, as it relates to drug-related crimes.

Oprah Winfrey?s Salute to ?Roots? on its 35th Anniversary