TOKYO (Reuters) – Japanese messaging app operator Line Corp <3938.T> announced on Wednesday it swung to a full-year net profit on the back of growth in advertising revenue, although operating profit undershot forecasts due to higher operating costs and payment settlement issues.

Line, Japan’s most popular instant messaging service which went public in the world’s biggest tech IPO of 2016, posted a net profit of 7.56 billion yen ($66.49 million) for the year ended Dec. 31, compared to a loss of 7.58 billion yen in the previous year.

Annual operating profit surged 10-fold from the previous year to 19.90 billion yen, boosted by growth in ad revenues, which jumped more than 50 percent in the fourth quarter alone.

The company said that it had yet to settle some payments for its gaming and sticker content in the three months to December, resulting in a 678 million yen hit to quarterly operating income.

Increased hiring lifted operating expenses as Line expands its workforce, and these costs also capped operating profit in the fourth quarter. The company said it expected such costs would continue into the first quarter of 2017, although it still expected to post an operating profit during the period. 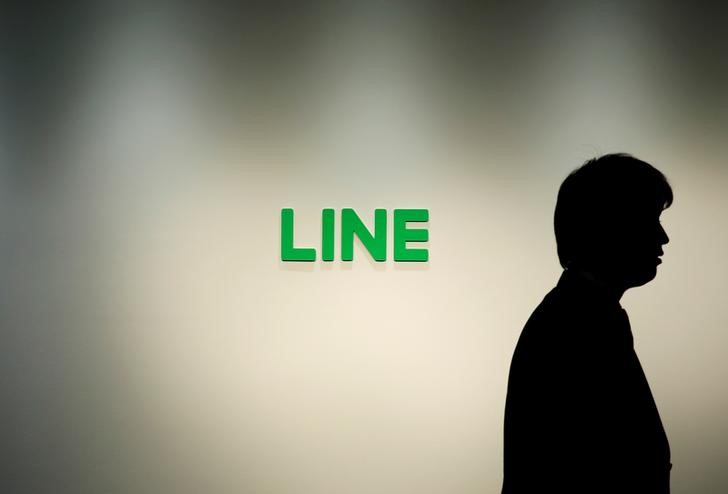