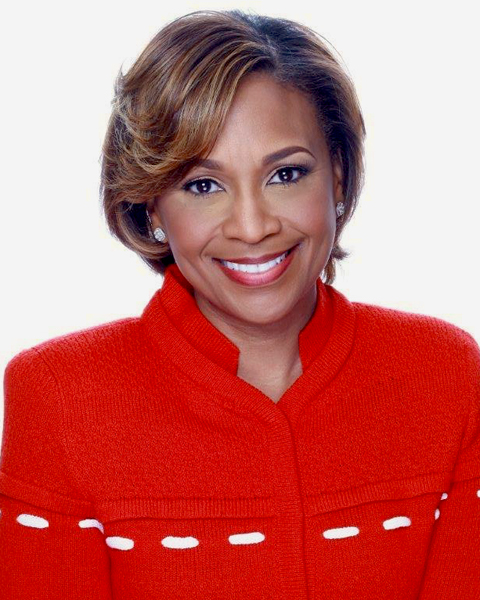 Jackie Parker has become adept at taking an idea from concept through design implementation, and ultimately to fruition ? a skill she acquired from her vast corporate experience, but honed largely at Newell Rubbermaid Inc. ?When I was at Newell Rubbermaid, I established their charitable foundation. I had always aspired to run a foundation one day and I convinced the company to let me do it! I was a younger employee at the time and I created the foundation from scratch,? Parker recalls. She also attributes her growth as a leader to her Newell Rubbermaid tenure. ?There was a pivotal shift that occurred. When I became a VP at Newell, I learned that people are more important than you. My whole perspective on leadership shifted to ?how do I draw the best out of my team?? instead of ?how do I make myself look good?? My manager taught me that a great leader focuses on developing the talent of her team; so, for me, it became less about me and more about my team,? she explains.

Parker applies these lessons to her current role as director of Global Corporate Giving at General Motors Corp. With her department now in ?change management mode,? she is focused on developing a new approach to how the company gives money.

A graduate of Hampton University and Johns Hopkins University, Parker also holds certificates from Boston College?s Center for Corporate Citizenship and from Coaches Training Institute. Her leadership lessons are netting dividends, she says. She was awarded Hampton?s prestigious Alumnus Award, and in 2015 was invited to address an audience of 10,000 on leadership in Kampala, Uganda. She was named among Diversity Journal?s ?Company and Executive Women Worth Watching,? and an IMPACT Leader by Atlanta?s Business to Business Magazine. She dreams about serving on the mission field in South Africa.