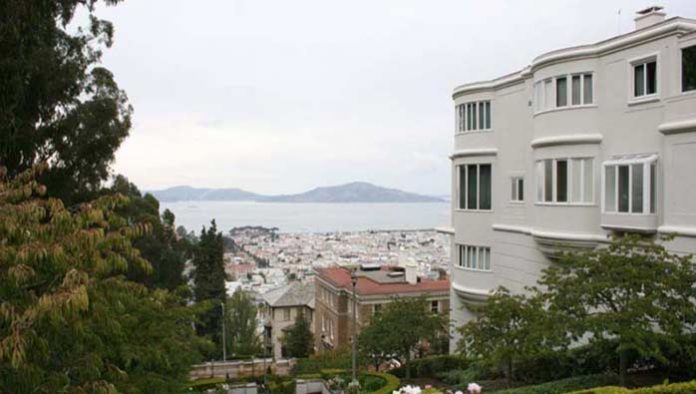 Home prices rebounded nationally by late fall to levels last seen in 2007, when the housing bust began. In response, the Federal Housing Finance Agency has increased the maximum limit for conforming loans backed by Fannie Mae and Freddie Mac for the first time in 10 years–from $417,000 to $424,100 in most of the U.S. In areas with the priciest homes, such as New York City and San Francisco, the limit for super-conforming loans rises from $625,500 to $636,150. (Special limits apply in Alaska, Hawaii, Guam and the U.S. Virgin Islands.)

The difference between average interest rates for conforming loans and jumbo loans nationwide is negligible (recently 4.41% versus 4.36%, according to the Mortgage Bankers Association). But lenders usually require a minimum FICO credit score of 740 and 5% down for a conforming loan, versus 760 and a down payment of 20% to get a private jumbo, says Keith Gumbinger, of HSH.com, which follows mortgage and home-equity trends.

Even if you qualify for a conforming loan, if you put down less than 20%, you’ll still have to pay private mortgage insurance (PMI). And beginning in 2017, you can no longer deduct the cost of PMI on your tax return if you itemize.

Home Ownership: The Dream is Making a Comeback