Home Technology Personal Technology Is the iPhone as Private as Apple Says? Mozilla Says it Can... 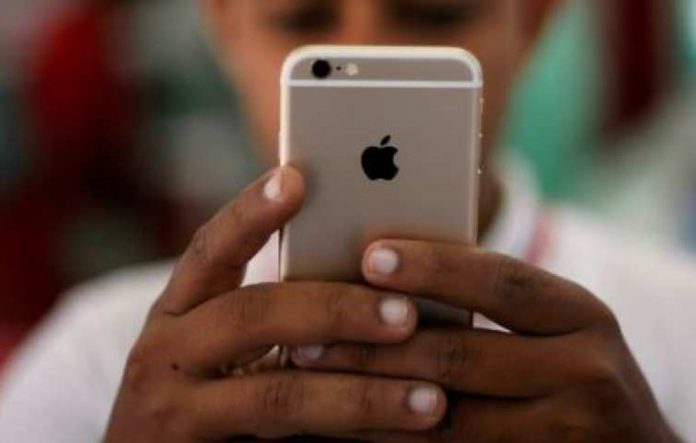 As the tech industry faces criticism and regulatory pressure over its handling of user data, Apple has positioned itself as a champion for privacy.

But the company’s “Privacy. That’s iPhone.” ad campaign has prompted Mozilla to start a campaign of its own, calling on Apple to do even more to protect its customers’ privacy.

Mozilla, maker of the Firefox browser and an advocate for tech and internet users, points out that each iPhone has a unique identifier that advertisers use to target ads based on someone’s app or web use. It’s possible for iPhone users to turn that tracking off, but Mozilla is asking Apple to change that unique ID for each iPhone every month to make it tougher for advertisers to build comprehensive profiles of users over time.

“We applaud Apple touting privacy,” said Ashley Boyd, vice president of advocacy at Mozilla, in an interview. In a blog post this week, she mentioned the iPhone maker’s “impressive track record,” which includes end-to-end encryption for its iMessage messaging app and anti-tracking technology in its Safari web browser. “This campaign is to encourage them to do better,” she added.

Boyd cited Facebook’s model of collecting user data and behavior from many sources, which allows advertisers to create comprehensive profiles of users to track. While that may not bother some consumers, it has “alarmed” others, she said. She suggested that if Apple reset iPhones’ unique IDs every month, users could benefit from relevant ads but still retain some privacy.

Apple has beaten the privacy drum lately. CEO Tim Cook has slammed Facebook and other tech giants over the issue, saying Apple’s business model does not rely on collecting user information. Cook also is portrayed in a new biography as a privacy hero over Apple’s famous encryption battle with the FBI a few years ago.

Apple has not returned repeated requests for comment about Mozilla’s campaign.

The Cupertino, Calif., company has not responded to Mozilla yet, either, Boyd said. Mozilla has also launched a petition as part of its campaign, which had collected about 9,000 signatures as of Tuesday.

“We understand the challenges of making great technology,” Boyd said. “We’re happy to talk to Apple about it and really trust their motives overall.”

Is Web TV Worth It?