Home Personal Finance Home Owner Is buying a home above the listing price wise? Only time... 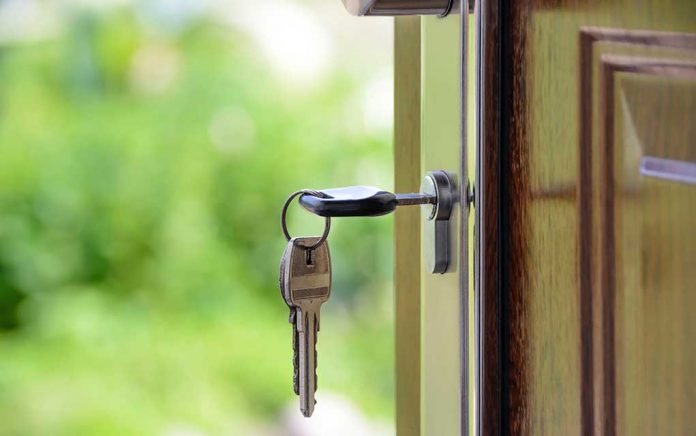 When we bought our house nearly 27 years ago, we wondered if we were overpaying. It was the mid-1990s and houses in our neighborhoods of choice were in extremely short supply.

We couldn’t afford a house that someone else had already renovated to perfection. (Not that we could find one we liked.) Instead, we looked around at homes that hadn’t been touched in decades, where one day we could do a serious renovation.

So, the math we did went something like this: If we pay X dollars for the house and then spend Y dollars to renovate (either when we bought or at some point down the line), would the house be worth at least what we put into it when it came time to sell?

You never know what is in store for housing prices in a particular neighborhood. Until quite recently, on the tiny North Shore of Chicago, houses have been selling for about what the owners paid some 25 years ago. Factor in the money spent for renovations, additions, or just simple maintenance and upkeep, and homeowners lost anywhere from hundreds of thousands of dollars to, in the case of at least several sellers we know, more than a million dollars.

In a country that’s seeing buyers pay more than $100,000 over list (hello, Austin home buyers), sellers are celebrating but real estate industry observers have to be a little nervous. Helping increase these returns are some of the lowest interest rates in history, a changing mortgage calculus that now values alternative data (like rent, cellphone and Wi-Fi payments) and a widening definition of what constitutes family income.

This new housing calculus gives everyone the opportunity to buy a home and build generational wealth. And the government should support that. If only we had been giving more support to builders struggling to come back after the Great Recession. But we didn’t. As millions of homeowners went through foreclosure, thousands of small and medium-sized home builders threw in the towel. Fewer builders took their places, and their employees moved on to other lines of work.

For the last 11 years, the U.S. hasn’t built the number of new homes needed to keep up with the rate of household formation, which has increased by more than 10 million in the past 11 years, according to the Federal Reserve of St. Louis.

It isn’t as though builders aren’t trying. According to the Census Bureau’s July new construction report, builders are on track to complete nearly 1.4 million new residential units this year, but that includes all types of residential construction. Single‐family housing completions in July are running at an annualized rate of 954,000, up about 3% from June.

“Single-family starts remain almost 12% higher than last year. There are now almost 690,000 single-family homes under construction — the largest number since 2007. This is clearly a positive sign given the remarkably low levels of inventory on the market,” noted Mike Fratantoni, senior vice president and chief economist of the Mortgage Bankers Association.

In other words, we are woefully short of the number of homes needed to equalize the housing market between buyers and sellers. The National Association of Realtors estimates the U.S. is as much as 6.8 million homes short, which is also giving housing prices a skyward push.

“What goes up must come down,” is a central tenet of investing. And, while you do need to live somewhere, buyers must start thinking about what will happen if they buy homes with tiny down payments, interest rates start to rise, other buyers realize they can’t afford those sky high prices, and then those properties drop 10%, 20% or even 30% in value. Or more.

It’s possible that homes in Austin really are worth $100,000 over list. And homes in Chicago’s North Shore are really worth slightly more than 25 years ago. Or maybe they’re just worth that today, at this peculiar point in real estate time.

Over the next five to 10 years, we’ll likely know whether all of those buyers that purchased homes above the listing price made a wise decision.

Tenant at odds with ‘broke uncle’ over inheritance, homeownership

Polish Up Home to Make it Shine on Market