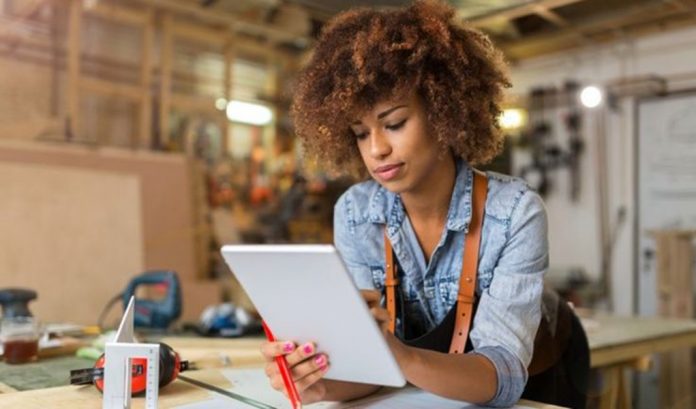 As a CPA and a lawyer, I’m always gleaning what I can from the IRS’ communications. They’re never going to come right out and tell you what they’re thinking, what specifically is going to flag your business for a review or audit.

But that changed when that organization in September put 831(b) based captive insurance companies squarely in the crosshairs, offering a sweeping back-taxes settlement deal to companies under audit for what the IRS deemed as “abusive” misuse of this tax-saving strategy.

Section 831(b) allows smaller businesses to create their own insurance entities, known as captives, ostensibly to help them mitigate risks not typically covered by commercial insurance. And for many years — as recently as under the Obama administration — this practice was more or less encouraged by the powers that be.

Tax write-offs were not only given, but increased, for businesses using 831(b).

Yet now small businesses are left scrambling to unravel whether they’re going to be subject to audits and penalties — or as some have predicted, even criminal prosecution for utilizing 831(b) captive insurance.

Some egregious examples of bad actors

To be sure, there are bad actors out there — The New York Times laughably pointed to a dentist who created a captive to protect his office from terrorist attacks. And perhaps even more frightening for small businesses is the fact that some may have been advised by a third party that 831(b) would save them tons of money. Participants in the strategy nationwide are asking: Am I, without ever realizing it, one of those bad actors?

Business owners are wringing their hands, wondering if their 831(b) has them in line for a major audit from the IRS, or something even worse.

You have a right to be worried, as all small-business owners do, because you’ve been getting mixed signals — just like you got with independent contractors or any other number of the constant tax-rule changes. One minute you’re being encouraged to do something, the next threatened with penalties or legal action.

The truth is that captives are a tried-and-true, and perfectly legal, process that have been in use since the 1950s. The 831(b) provisions were even codified into the Internal Tax Code all the way back in 1986.

Small to midsize businesses have perfectly legitimate reasons for creating captives. In fact, as a smaller business you simply have more risk and fewer resources than a big corporation, and those risks might not be covered under commercial insurance plans. If you’re going to get a tax break for covering those risks — something that’s been encouraged for decades — why not utilize it?

Contrary to what some will tell you, not all 831(b) captives are abusive, and not all vendors are out to get a piece of your captive insurance pie. Small businesses have risks to insure, and captives can be a perfectly viable option.

The IRS is looking for bad actors — the extreme cases. Simply participating in 831(b) does not mean you’re going to have a field agent knocking on your door. In my view, the IRS isn’t telling companies to abandon 831(b) altogether, they’re firing a warning shot that it’s time for those bad actors to come clean.

As a small business you’re left with three choices: Make sure you’re using 831(b) correctly, look for other ways to insure risk, or utilize different types of structures, not using 831(b) to obtain private insurance to cover additional risk exposure.

What’s behind the IRS warnings

A lot of messaging around 831(b) right now amounts to scare tactics. Either you should just give the IRS a bunch of money to make the problem go away or not utilize the strategy at all.

Before you lawyer up, before you prep for an audit, before you take any measures based on the chatter around 831(b), remember that the risks posed to small businesses are indeed very real and very legitimate. And as I’ve said, 831(b) has been a legal, tried-and-true option for many, many years that many businesses have successfully utilized without any problems.

Nothing has really changed. You should have a clear pulse on your books, regardless of what’s happening around 831(b) or any other tax rules.

The warning shots are just that: warnings. It’s a reminder to ensure you’ve got the right processes and the right people in place to support your business in every way possible. If you don’t, it’s likely you’ll have much more than a letter about captive insurance to worry about.