Home Personal Finance Investment Investing in the Coronavirus Era: Can Your 401(k) Stay Healthy as Stock... 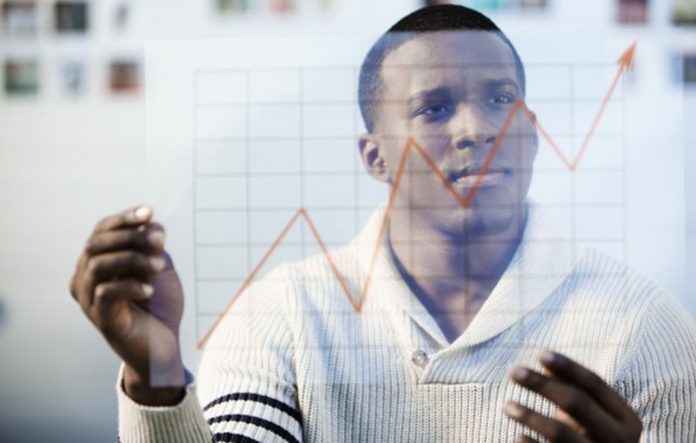 Worst week since the market crash?

Billions of dollars in wealth evaporating in a matter of days?

An infectious disease that could tank the economy and depress stock prices even more?

Financial advisers are telling clients to maintain a steady course in the face of the coronavirus outbreak.

“The markets will sort this out, they will come back,” said Kimberly Foss, president of Empyrion Wealth Management in Roseville, Calif. “It will work itself out in the long run.”

On Friday, the Dow Jones average rallied furiously in the last few minutes of trading but still dropped another 357.28 points. That capped a week in which stocks lost about 10% of their value. The S&P 500 was down 11 percent, the worst weekly decline since the 2008 financial crisis as investors reacted to fears that coronavirus and COVID-19 disease would wreck the global economy.

“That made us a lot more nervous than something like this,” Van Bruggen said. “This is a temporary situation.

“There’s still a lot of stocks that, after the initial panic of the market, they will continue to do well as long as they continue to provide services as they were before the panic started,” she said. “We’d say, Wait this out. Everything cycles through. Even if we deal with this for another six months or eight months, the market will come back if you own good quality stocks diversified in various areas of the economy.”

Retirement approaches for many

Still, for many people the timing is terrible. About 4.6 million Californians are between 55 and 64, according to census data, meaning they’re approaching retirement age and anxiously watching dollars disappear daily from their 401(k) plans.

But Foss said well-balanced, diversified portfolio should enable an investor to ride out the wave, even as they’re creeping up on retirement.

“If they’re 60 years old and they have 80% of their money in the (stock) market, that’s going to cause a problem,” Foss said. By contrast, she said investors would do well to maintain a roughly even split between stocks and bonds — the latter of which are less volatile.

The downturn has been humbling for even the mightiest investors. CalPERS, the California Public Employees’ Retirement System, has seen its portfolio lose about $15 billion in value since peaking at about 400 billion on Feb. 20. Yet the nation’s largest public employee pension fund has always taken the long view on investing and doesn’t plan to deviate from that approach, said spokesman Wayne Davis.

Brokers and planners are urging clients to adopt a similarly patient strategy. But they acknowledged that keeping calm is harder for investors who’ve forgotten what happened in 2008 and can’t wrap their arms around a significant down spell.

“They’re just so used to the market going up and up and up, they don’t realize we have things like (this downturn),” Foss said.

Foss and Jim McCarthy, a portfolio manager at Capital Planning Advisors in Roseville, are counseling investors to buy stocks if they have some idle cash.

“There’s more upside than downside here,” McCarthy said. “It’s difficult in times like this, but history says it pays to spend money (on stocks) during these big downdrafts.”

Financial health: The four numbers to zero in on