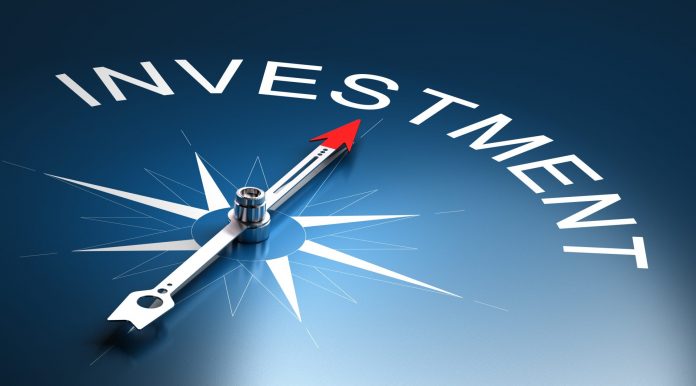 Private equity and venture capital investors are increasingly putting dollars to work in portfolio funds that result in a positive impact on women, according to a new report by the Wharton School of the University of Pennsylvania.

Key insights from this month’s Project Sage 3.0 report reveal the number of structured private equity, venture capital and private debt funds that aim to deliver a positive impact on women grew 58.6% year over year in 2019. In 2019, the total number of funds rose to 138 from 87 the prior year.

Partly, the investor interest may be due to the popularity of impact investing — or placing money in companies and funds with a so-called “double bottom line” — making money while doing good.

There isn’t a consistent definition of a gender-lens investment fund, but some descriptions include private equity and venture funds run by women portfolio managers; companies with large numbers of women CEOs or in the C-suite as executives; products and services that advance the lives of women or female supply chain members; or that are workplaces that treat women well.

Most gender-lens funds that opened in 2019 — 61% — were new and didn’t exist when last year’s Project Sage report was done. The geographic diversity of investment funds also expanded to Asia and Africa.

“We focused on funds where an outside investor can put money in,” said Sandi Hunt, Wharton Social Impact Initiative managing director and report coauthor with Suzanne Biegel, founder of Catalyst at Large.

“In 2017, when we did the first report, about 80% of the gender-lens funds invested domestically” in the U.S., Hunt said. “Now the money is moving geographically” to foreign-based investment funds, she added.

To put money to work in funds that empower women, “you really have to dig in. Do you want to invest in women funds managers? Or investing money to improve lives of women? There’s a growing line of product. But the onus is on the capital holder” to decide, Hunt said.

The Wharton report is among the first to quantify gender lens investing, including the size, scope and growth of the landscape.

The report is a tool for investors, fund managers, financial advisers and entrepreneurs looking to move capital to align with women-led investments.

“Using capital to get an impact return is on the rise, and we’ve seen significant movement around women’s empowerment,” Hunt said.

The Project Sage 3.0 report is published by the Wharton Social Impact Initiative and consultancy Catalyst at Large, and is available on Wharton’s website.

This year’s report doesn’t include track records for the investment funds, which were outside the scope of the research.

However, the Wharton Social Impact Initiative is partnering with Harvard and the University of Chicago, Hunt said, “so we can build a database of tracking information and ask about returns over time.”

3 ETFs to help you cash in on the final frontier