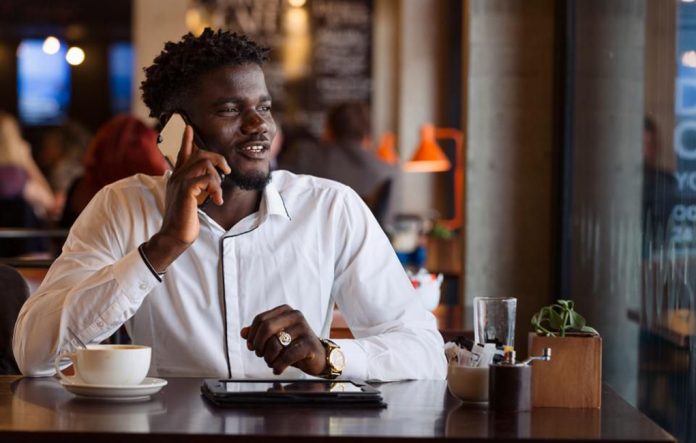 The gig economy is clearly growing, and more and more people are beginning to explore the idea of joining the myriad workers who are embracing it. How can you get started and what should you consider before deciding going gig is right for you?

First, some data: According to the Bureau of Labor Statistics, 5.9 million people held what were described as “contingent jobs” in May of 2017 — a figure that represents 3.8 percent of all workers in the U.S. That number is expected to rise: 9.2 million Americans are expected to work in the gig economy by 2021, Intuit and Emergent Research predicts.

But “gigging” isn’t as simple as statistics might paint it to be, industry experts caution.

“For every one person I meet who is thriving 100 percent the gig economy on a full-time basis, I meet another nine who are barely getting by, living from erratic paycheck to erratic paycheck,” says Damian Birkel, founder of Professionals In Transition. “They supplement their gig income by having second and even third jobs in the non-gig economy to keep food on the table.”

And no matter the financial promise, it isn’t that easy to get started.

“The gig economy can be a great way to earn extra cash, find flexible work that works for you, learn more about different industries and gain skills in areas you’re curious to break into,” says Beatrice Pang, vice president of strategy and finance at staffing platform Wonolo. But the idea of building your own schedule, while freeing, can also seem intimidating when you’re first getting started.”

So what’s a prospective gig worker to do?

Birkel and Pang offer a few tips to follow — in no specific order — to help you decide if shucking that “real job” to join the growing band of gig workers is right for you.

1. Do your research. Decide the kind of gigs you’re interested in, then find the right platform to support your specific needs, Pang says. Consider whether or not you’ll need a car, how far you’re willing to travel, the amount of time you’d like to set aside for work, the types of skills you’re interested in honing in on, or the industries in which you would like to get a foot in the door, she explains.

2. Examine your financial health. “Understand that the ‘gig economy’ is another way of saying ‘no benefits, no healthcare, no job security, and limited time engagement,'” Birkel cautions. That’s why it is important to make sure you can maintain your current level of health care and have the resources on hand to pay your bills regardless of cash flow — ideally for a minimum of two years, he says.

3. Be realistic about time. A lot of people who are interested in participating in the gig economy are doing so because they are underemployed. “They are likely working other jobs that aren’t enabling them to get a full 40-hour work week,” Pang says. “This can be challenging, especially because finding a second part-time job will often mean having to juggle scheduling the same windows of time at two different companies.”

Her advice? “Starting slowly and adding a few gigs a week around your existing job can be a great way to ease into the gig economy and understand how to manage your time in the best possible way,” Pang says.

4. Know your worth. Make sure you are asking the market rate for your product or services, Birkel stresses.

5. Network. Birkel says joining LinkedIn groups for “giggers” in your chosen area of expertise can be a plus. “They may share suggestions and time-saving tips, tools, and techniques to help you get started,” he says.

Pang recommends getting to know fellow gig workers at the jobs you’re working. “The community aspect can help you find your footing as you venture into a new adventure in gig work,” she says. “Ask them for advice, what they wish they knew when they were starting out, and how they’ve been able to manage their time in the gig economy.”

6. Continue learning. “Take as many e-courses as possible,” Birkel advises. “It will fuel your enthusiasm and help you launch yourself into the gig economy.”

7. Be patient. “Building up enough business to move into the gig economy full time may take longer than you think!” Birkel concludes.

Managing Up: A Sure Way to Reach the Top of the...

Should You Include Interim Positions on Your Resume?