The two sides had signed a non-binding pact in October.

Under the terms of the deal, Reliance Communications is to receive an upfront payment of 110 billion rupees ($1.6 billion), which it has said will use to cut its debt load.

Shares of Reliance Communications jumped more than 8 percent after the announcement. 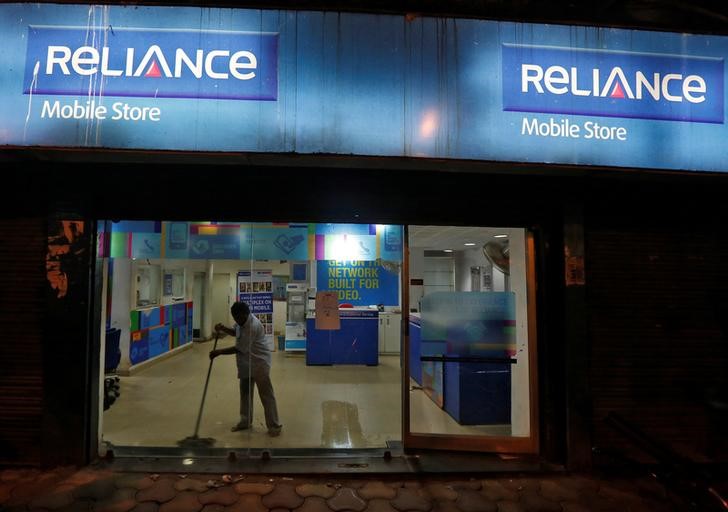 Who Listens to Spotify Podcasts? A New Tool Will Help Advertisers...