NEW DELHI (Reuters) – Indian central bank Governor Urjit Patel will not appear on Thursday before parliament’s finance committee to brief it on the government’s decision to scrap high-value bank notes, the panel’s chairman said on Wednesday.

The panel will meet other experts to understand the impact of demonetization before calling the Reserve Bank of India governor, Veerappa Moily told Reuters. He said Patel could be called to testify at its next meeting.

Moily, a senior leader of the opposition Congress party, has criticized Prime Minister Narendra Modi’s decision six weeks ago to abolish 500 and 1000 rupee notes, voicing doubts it would succeed in reducing corruption or flush out untaxed “black cash”.

Patel is under fire from politicians and the general public over shortages of replacement currency and restrictions on depositing old notes that have caused long queues at banks and ATMs across India. 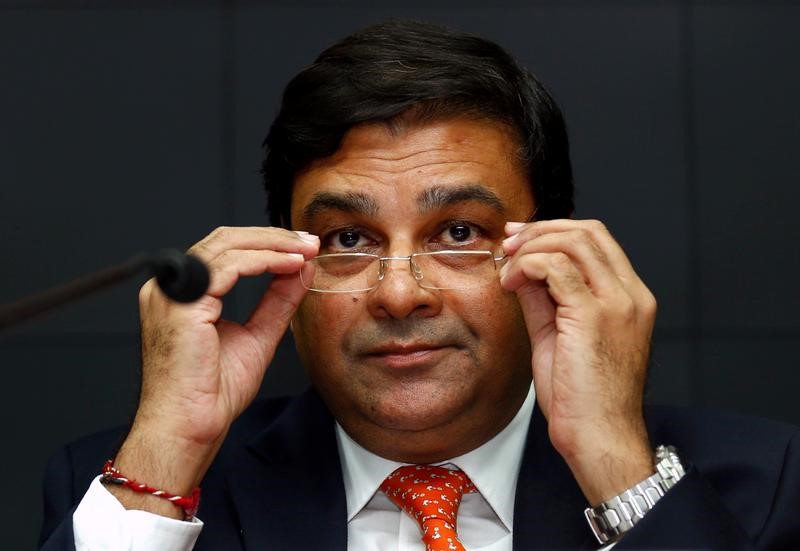