Home Career Career Advice If You Take on More Responsibility, Should You Ask for a Raise? 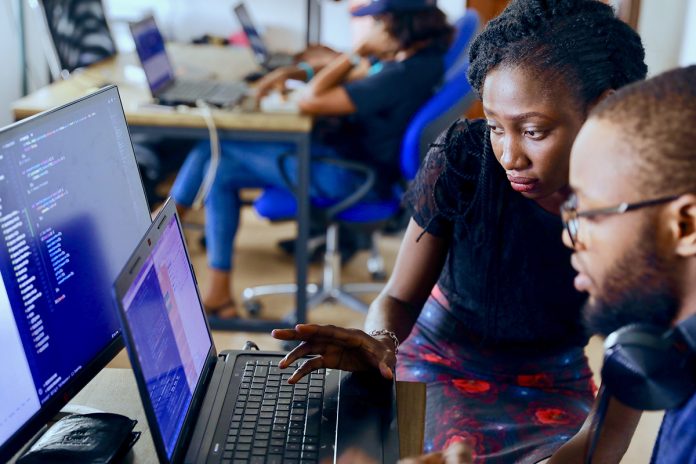 So many people are going above and beyond their job description to help in any way they can during the coronavirus crisis. I recently spoke with someone who has, for all intents and purposes, assumed the responsibilities that should be handled by his supervisor. He has been at his job for almost three years, but the supervisor is new and doesn’t know how to handle many of the job’s most important tasks — and there isn’t much assistance because so many employees are working virtually.

Is there a way this person can make a case for an increase in pay without sounding as if he just doesn’t want to chip in and help?

According to Kevin Lee, CEO of JourneyPure, who oversees more than 250 employees, senior managers often are reluctant to give a permanent pay increase for something they see as temporary. Why? “Because at some point the supervisor would be able to completely take over their full responsibilities,” Lee explains.

But that doesn’t mean to keep doing the extra work without taking any steps to let the powers that be know about the situation; nor does it mean there’s no hope for a raise.

Continue helping — but make sure to document all you’re doing!

As career consultant Jessica Williams says, “Bring your receipts” — which means creating an outline of the impacts/turnarounds/projects you have successfully contributed to, she explains.

“Chipping in is fine and dandy, but being taken advantage of because you have a refined skill is another ball game,” Williams says. “Knowing your worth is a significant factor in a situation like this; you have to be able to recognize when you’re being used. Pull out those ‘receipts’ in your next one-on-one meeting and advocate for your worth and ability to advance operations.”

“Outline how you have been taking on the responsibilities of your supervisor and that you would like to continue some of them on a permanent basis to aid your career development,” Lee says. If you’ve been documenting your work and sending out emails — which Lee stresses you should be doing — “the senior executive should be well aware that you have been taking on the extra work and executing it well.”

Having added responsibilities, Lee notes, “makes it easier to justify the raise — and as an added bonus, it helps to position you as someone who is preparing to take on a more senior position in the future.”

Just as important, “You’ll be remembered the next time a supervisor role opens up provided you have done your job well and have accumulated enough experience,” Lee concludes.

Returning to the Workplace After an Extended Absence

How To?Beat The Top Time Killers At Work