LONDON (Reuters) – Economists at HSBC changed their outlook for U.S. interest rates on Monday, and now expect the Federal Reserve to deliver another two rate hikes this year instead of the one previously anticipated.

This brings them more in line with broader market consensus, although they are still on the dovish end of the spectrum and reckon that rates will rise no higher than 1.625 percent until at least the end of next year.

“Given the change in sentiment among FOMC (Federal Open Market Committee) members, we change our forecasts to include another two rate rises this year, in June and September,” they wrote in a note on Monday.

Then the Fed will raise rates again in the first quarter of next year, as previously expected, before pausing to assess the effects of tighter monetary policy on the economy, the HSBC economists said.

The Fed raised its federal funds rate earlier this month for only the third time since 2006 by a quarter of a percentage point to 0.875 percent, the mid-point of a 0.75-1.00 percent target range. 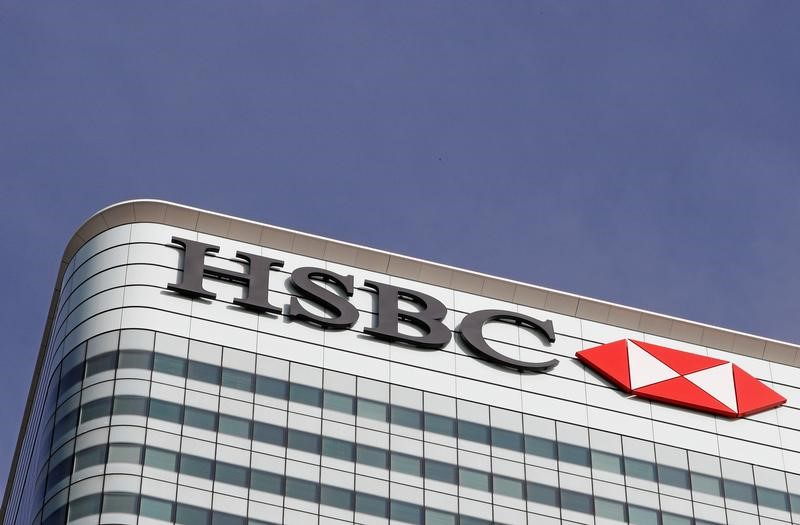