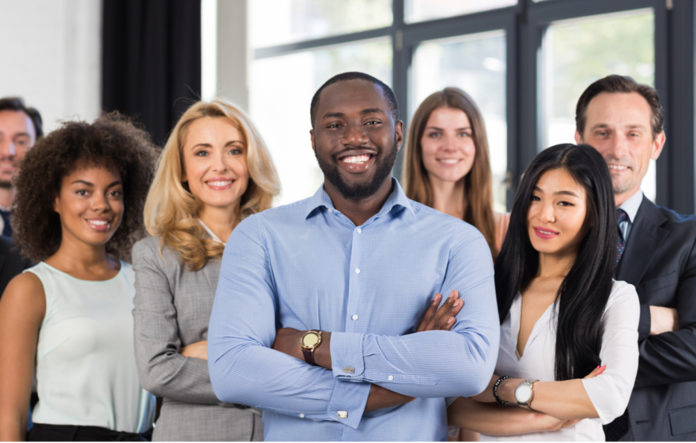 If you were homeless, which would actually help you: Someone sharing a social media story on the plight of the homeless – or – someone volunteering their time to a food shelter?

At rented.com, we?ve been inspired by the active work Founders for Change is accomplishing when it comes to inclusion and diversity. It?s no longer just enough to concur that important issues are important and proclaim a caring attitude. It takes action to show you care and make a tangible difference.

While many men and women claim to be appalled at the remaining workplace disparities and salary gaps between sexes in leadership positions, most don?t take action. A good example is paternity and maternity leaves. It?s perfectly acceptable when a woman takes three months maternity leave, but is the same acceptable for a man? More often than not, he?s lucky to get a couple weeks off. This is why my wife and I decided to take action when our first child was born; we equally split our responsibility as new parents and each took two months off.

This action-mindset carried over to our business as we realized that we?d talked a good game about building a diverse and inclusive team but had ultimately done very little to accomplish it. While it remains a work in progress, we?ve accomplished a lot toward our goal. Here are some points we?ve learned along the way:

Commit to a Goal

Decide on a goal. Be clear that this goal is something that adds value to you, your employees, and business. Establish that the goal is a priority, not just a talking point. Place measurable targets against the goal. Targets can be anything from numbers to specific team members or groups of team members. It?s impossible to hold any degree of accountability without these measurable, traceable targets.

The NFL has a policy, commonly known as the Rooney Rule, whereby teams must interview minority candidates for senior operations and coaching positions. If you?re not looking, then how can you ever commit to developing a diverse team?

In our own company, our early referrals from our own network were just like us, and it was simpler to field inbound interest than to post our needs and face the tedious hiring process. Taking a page from the NFL has allowed us to increase the diversity and quality of our pool.

Research shows that candidates view job descriptions very differently. What may be highly appealing to one candidate can be off putting to another. You may be inadvertently turning away your best candidates before ever meeting them. So, craft your delivery, wording, and message carefully and deliberately around your hiring process.

Instead of only opening the doors for candidates to come to you, start proactively searching out talent that fits your needs and team. LinkedIn is a fantastic portal to find and recruit new talent.

Tune in to missed opportunities

A candidate is attracted to a position but decides not to apply because they don?t think they have the right assets for the job. They?ve just self-filtered before you?ve had an opportunity to decide their merits for yourself.

As you make changes to how you seek talent and build a diverse and inclusive team, don?t make the mistake of thinking the actions will take care of themselves once the principles are in place. You?ll be dooming yourself to failure. It will require continual and consistent diligence on both your part and your hiring staff.

In closing, keep in mind that change doesn?t happen overnight. The above changes took time to make corrective turns. Even after implementing all of the above, we found female candidates were declining our job offers at twice the rate of their male counterparts. This could?ve simply been because women weren?t drawn to a predominantly male-based tech environment. Whatever the initial reason, we found that our acceptance rates evened out tremendously as our team became more diverse and our changes became solidified as a commitment, not just an ideal.

Job Questions Every Candidate Should Ask