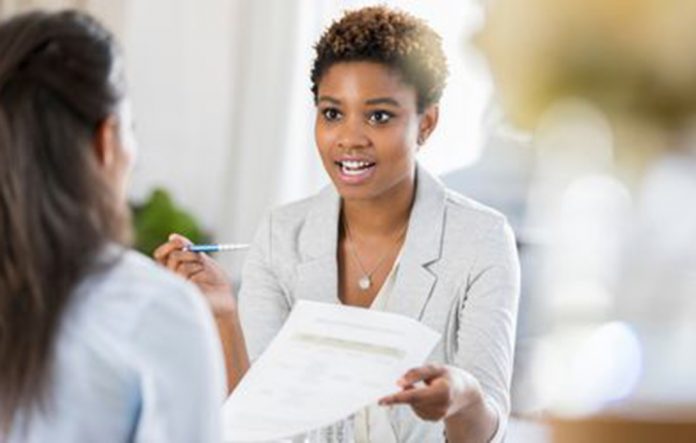 Longevity might not be the norm in the workplace today, but there are many people who have only had one job for their entire career or have worked at their current job for several years. If they decide to move on, how should they handle the reference question, because the people who would know most about their performance can’t know they’re looking for a new job?

I put this question to several career/job search experts and got several good tips in return.

The first thing anyone in this position should know is that prospective employers might be a bit flexible on the reference front, according to Bruce Martin, founder and president of Broad & Pattison Automotive Search Inc. (broad-pattison.com), a company that recruits senior management and executive candidates for organizations in the U.S. auto industry.

“The company with which you are interviewing will most likely understand your situation and accept a smaller list, given your smaller population of possible referencers,” Martin says.

Finding three good references, however, is still the goal. And the experts I reached out to offered several tips about who those references could be:

*A trustworthy co-worker within your current organization. Maggie Mistall, career consultant and executive coach at MMM Career Consulting (maggiemistal.com), says that your intention is to leave the company anyway, so it may be smart to take a risk. Find someone at your current employer who can speak to the great work you’ve done.

John Light, managing partner at Evolving Talent Group (evolvingtalentgroup.com), says to be cautious, though. If the colleague is close to an executive or views themselves in direct competition with the candidate, they might break confidentiality.

*Vendors you’ve worked with. Sean Pour, the co-founder of SellMax (sellmax.com), who has been involved in the company’s hiring process, says he’s had prospective employees give references from clients they’ve done work for as part of their current company.

“In my opinion, this is a safe way to prove your experience without advertising to your current employer that you are job hunting,” Pour says.

Light also recommends considering vendors as references, but adds this caveat: “Former vendors, in some situations, can provide insight into what it is like to work with a candidate. … Just be prudent to not use one of these who is a current vendor who has a lot of contact with other team members,” he cautions.

*An employee at the company you’re interviewing with. If you’ve been referred by a current employee, or know someone who works there, this is Mistal’s favorite approach. “Because they are already at the company, they’re a better judge of your fit with the organization and/or role,” she says.

Denise Fowler of Career Happiness Coaching (careerhappinesscoaching.com) says there are many sources to consider: “For example, another parent who serves on the PTA with them, a parent who knows them as a coach for their kid’s sport team, a fellow committee member at their religious institution.”

“It’s also an option to ask leadership of any non-for-profit boards on which you serve. … A reference on your governance skills and board interaction can be a strong point of view for a hiring company to see,” Martin notes.

*Former bosses and co-workers. Do you know people who have left the company for new roles at other firms? If so, Martin says they make great references.

Light agrees. “The longer a candidate is with an employer, the greater odds that other people have moved on who could provide a reference,” he explains. “Keeping tabs on past managers, peers and even tangentially related colleagues — LinkedIn is a good tool for this — is important because they can go on the list.”

Light offers a caution here. “Be judicious if using a reference who was caught in a layoff or let go for cause,” Light says. “There can be bad feelings that linger and could inadvertently attach to the candidate.”

What Not to Include in Your Resume