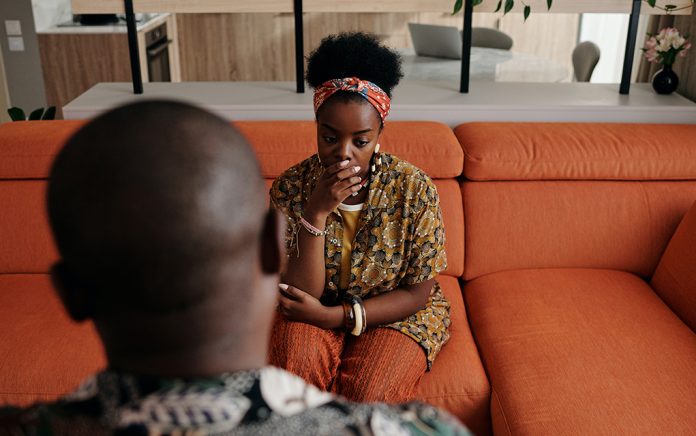 Now, look here! There’s something you need to know, so eyes forward and listen! Keep an open mind, a shut mouth, and pay attention!

Such an imperious tone is no way to persuade someone to do something you would like him or her to do.

In “You Have More Influence Than You Think: How We Underestimate Our Power of Persuasion and Why It Matters,” author Vanessa Bohns describes what will work to gently change someone’s mind.

It literally takes two seconds to say that, but watch what happens when you say it to a stranger: they stand a little taller, happily flustered that someone approves. They feel good, and boom, you’ve just influenced someone to smile.

You’d be surprised at how easy it is to be influential, says Bohns, a social psychologist. You just have to be noticed, and you won’t need to “wave your hands around and shout” for that to happen.

If you want attention, “you already have it” because we humans are “wired to notice… people.”

And people who are noticed are often followed. So you have influence without even trying.

But how do you create the biggest impact?

Here’s another surprise: studies show that sometimes, all you have to do is ask. Students sent out to borrow cell phones from strangers were successful more often than not. Another experiment proved that people would commit minor vandalism, if they were asked.

This may be explained by an extreme human difficulty in saying “no.” Research shows that even if something is illegal or uncomfortable and a person clearly doesn’t want to say “yes,” many will do so to avoid saying “no.” This, says Bohn, is why understanding the ask is essential and why dating and mating can be irritating. Add perceived power to the mix, and an issue becomes less influential and more wrong.

To further your influence, try to connect with people. State what you think. That alone may help. Utilize crowd behavior. Always communicate in person. And chill: as every parent will tell you, overreactions just make things worse.

You are being watched. That’s a good thing, but it can also be counterproductive, so complete your actions wisely. “You Have More Influence Than You Think” shows how even innocuous behavior can make an impact.

Be aware of your actions, yes. However, as author Vanessa Bohns states, there’s no need to be “paranoid” if you keep in mind that the title of this book is correct and that being an influencer has serious weight. Indeed, the notion that influence can be harnessed with a mere appropriately stated request is almost shocking, like having a super power that’s too big to control.

Whether it’s verbal, action, or a social media posting, your influence can hurt someone and can cause misinformation and rumors to be perceived as truth, even when said in jest. Pick your convictions with caution, as Bohn advises, and remember “you don’t need to have an opinion on everything.”

How to Prepare for Helping Key Client’s Business Thrive