Home Personal Finance Investment How to Buy a Roth IRA When You Make too Much to... 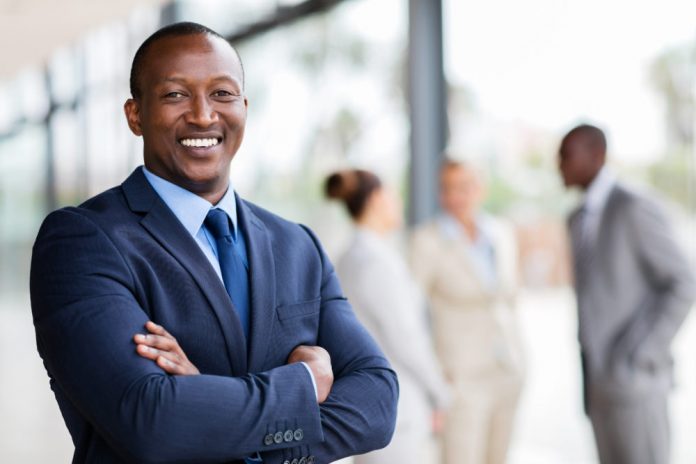 While contributions to a Roth IRA are never tax deductible, these accounts grow tax-free and any qualified withdrawals come out tax-free as well — which makes them a great deal.

The problem is if your income is over $139,000 for a single taxpayer (or $206,000 for married filing jointly) you don’t qualify to contribute to a Roth IRA. But there may be another way some high-income earners can still put large amounts into these Roth IRA accounts.

If you still have additional funds that you want to save, with a potential tax advantage as a goal, you may want to consider making “after-tax contributions” to your 401(k) if your company plan allows it.

Why? Although there are a several reasons, the most important is it may put you in a position to convert these after-tax funds to a Roth IRA, even if you earn too much money to qualify.

To better understand how this works, it helps to know the similarities and differences of contributions to a Roth 401(k) and after-tax contributions put into a regular pretax 401(k). In both cases the contributions are made with after-tax money, which means these funds are not sheltered from taxes.

The contributions to a Roth 401(k) are made as part of your $19,500 maximum allowable contribution to the 401(k) plan ($26,000 for those 50 and older) and the earnings in the Roth 401(k) grow tax-free. This means upon making a qualified withdrawal (generally one where you’re at least 591/2 and have met the five-year holding requirement) both the initial contributions and any earnings are forever sheltered from tax.

On the other hand, the “after-tax” contributions are not part of the $19,500 ($26,000 for those 50 or older) that all qualified participants are allowed to put into their 401(k). Instead they are “in addition” to these initial contributions and their earnings are not tax-free, but tax-deferred, with taxes owed upon withdrawal from the plan. These contributions can only go into the pretax 401(k).

The silver lining in making these after-tax contributions is that it’s very likely you will be able to roll them over to a Roth IRA, or in some cases to a Roth 401(k). This would then put you in a position where all the future earnings would be tax-free instead of being fully taxable upon withdrawal. In essence turning it into a giant Roth IRA.

This creates an opportunity to make a huge Roth IRA contribution, through the use of an in-service withdrawal, which is allowed by about 70% of company plans. An in-service withdrawal occurs when an employee takes a distribution from a company retirement plan, such as a 401(k), while still working for their company, and in this case, rolls it over to an IRA. This may occur any time after the employee reaches age 591/2. You can verify if your plan offers such withdrawals by requesting a copy of the summary plan description.

Most company plans would allow Bill to do a partial rollover of only his after-tax contributions and any earnings attributed to these contributions. He could roll the after-tax money to a Roth IRA and the pretax earnings to a traditional IRA and avoid creating any taxable income.*

*If his company plan did not allow in-service withdrawals, Bill could still roll his after-tax contributions over to a Roth IRA after separating from his employer, but this delay would likely create more pretax earnings — which would be taxable upon withdrawal — and less of the more desirable tax-free earnings.

Back to the future investing

Tips for Investing When You?re Under 25