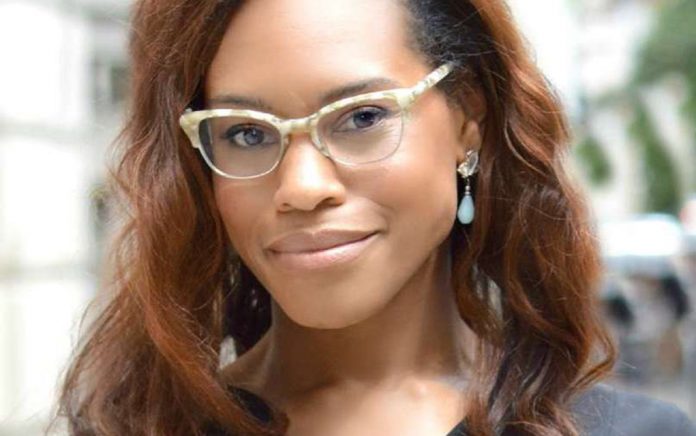 The Covid-19 pandemic has seen Black women fleeing corporate America to start their own businesses. In a recent study, LinkedIn looked at the reasons for this flight, as well as the challenges and obstacles these women face in starting and sustaining their businesses and the importance of having a solid and supportive network.

According to the study, a whopping 60 percent of Black women entrepreneurs with full-time jobs planned to stay at their job only until they save enough money to pursue their personal business venture full time; 51 percent of Black female entrepreneurs with full time jobs felt their employer supports their having their own business; and nearly 1 in 4 felt the opposite.

The study, titled Black Women Entrepreneurs, was published to coincide with this year’s Women’s History Month.

The pandemic forced employers and employees alike to operate in isolation from their homes, which provided freedom to start new businesses. Indeed, nearly 50 percent of Black female entrepreneurs who also have a full-time job said remote work allowed them to pursue their business ventures more freely.

They chose this particular environment to start businesses for several reasons, the top three being the need for additional financial support (51 percent of those surveyed said so); the need for more flexibility (50 percent); and the benefit of more free time (37 percent).

But when Black women do venture into entrepreneurship, be it fully or as a side hustle, they face myriad challenges, including access to capital (33 percent found this a problem); high personal debt (33 percent); being a working parent or full-time caregiver (31 percent); financially supporting others in addition to their own living expenses (27 percent); no mentor/an inadequate network (23 percent).

“Having strong connections and networks is essential. According to LinkedIn’s survey, fifty-eight percent of Black women founders believe they would be more successful if they had a stronger network. However, nearly one in four Black women entrepreneurs believe the top challenge they face as a business owner is lack of mentorship and limited networks,” wrote Tyrona “Ty” Heath, director of market engagement for the B2B Institute at LinkedIn and the co-founder of TransformHer, the premier conference for professional women of color and allies in technology.

Heath continued, “Sharing your knowledge, connections, and experience is another way to invest in Black women. Black women need visibility, access, and opportunity, and investors must be all in. That means bringing the full force of your networks behind Black women founders.”

Finding funding was also a major problem. In fact, 50 percent of the survey participants did not know where to look for funding. Awareness of this particular dilemma have led to the creation of websites, such as GrowThink, that point Black entrepreneurs to relevant resources.

Speaking with The Network Journal, Heath, a first-generation Jamaican-American, said the challenges cited in the survey came as no surprise to her. “I ran a B2B marketing culturing company, and I faced some of the same challenges,” she confessed.

Many Black women entrepreneurs resort to funding their businesses themselves. According to the survey, the top funding resources Black female entrepreneurs have turned to include personal savings (61 percent); credit cards/loans (35 percent); borrowing from friends and family (27 percent); retirement savings (23 percent), investors (19 percent).

The “survey is part of the bigger picture” to bring together thousands of women of color and allies, mostly in tech and other fields,” Heath explained.

The goal is to find ways to encourage “engagement,” she stated. “We wanted to understand why investment in Black women is lagging and how to respond with responses to that.”