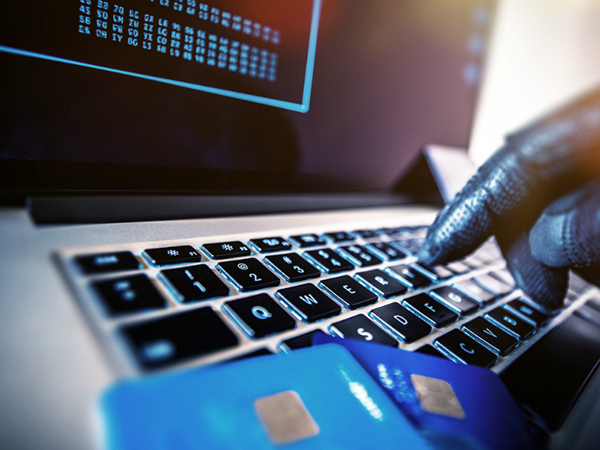 With the winter holidays approaching, there’s a good chance you’ll start chipping away at your gift list online. But the rise in e-commerce has also led to an increase in complaints from unhappy buyers. In 2016, the FBI reported that more than 80,000 people lost more than $138 million to online fraud. The Consumer Federation of America’s list of top 10 consumer complaints has included “internet sales” every year for the past decade. The most common complaints involved misrepresentations or failure to deliver purchases, the CFA said.

Fraud isn’t the only thing that can derail a good deal. As more companies offer their merchandise online, some aren’t up to the task. If a seller hasn’t put in the time and money to process online transactions, it may not be able to fulfill customers’ orders.

Limiting your purchases to major sites doesn’t mean you’ll avoid problems. Thousands of third-party sellers on websites such as Amazon Marketplace pitch their own deals to customers. Although Amazon guarantees the delivery of all purchases made on its site, a late or missing delivery from an unreliable business can be a pain, even if you get your money back.

Emily Hough of Fox River Grove, Ill., says she spent months waiting for linens she bought from a Chinese company through Amazon. She says she probably won’t purchase from a third-party seller again.

To protect yourself against fraud and delivery mishaps, use a credit card when you make online purchases. That way, you’ll be able to take advantage of consumer protections, such as the right to dispute transactions, that other systems don’t offer. Look for merchants with positive customer reviews. And it doesn’t hurt to do a search for the company’s name with words such as complaint or scam.

Don’t Step Into These Saving Traps