Home Personal Finance Taxes How Much Would a Payroll Tax Cut Add to Your Paycheck? Philly... 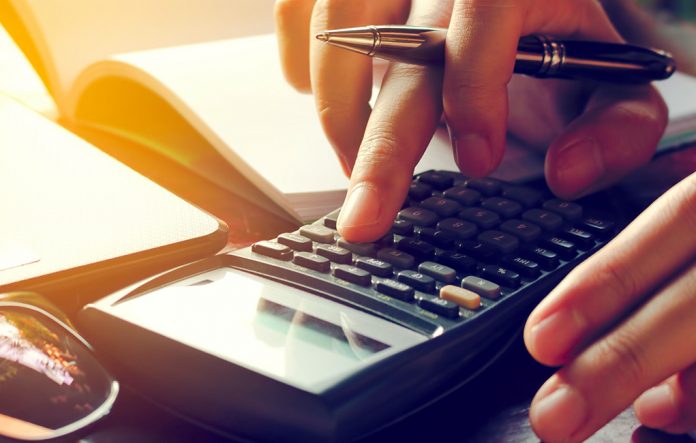 If Congress passes an emergency payroll tax cut, how much would it add to your weekly paycheck?

The cost of a payroll tax cut or holiday would depend on how much of the tax is rolled back and for how long. A 2% cut for employees, as President Barack Obama did, cost $150 billion in government revenue over a year and $300 billion if the employer portion had also been cut, according to Bloomberg data.

Michael Gillen, director of the tax accounting group at Duane Morris, broke down the Social Security payroll tax: “The Social Security portion of the payroll tax is imposed on earnings up to an annual maximum of $137,700, while the Medicare share of the tax applies to all employee earnings without limit. Then, there is an additional 0.9% Medicare tax levied on all earnings above $200,000. Only employees bear this additional tax.”

He thinks a temporary payroll tax could emerge as part of a rescue package that includes aid to hotels, cruise ships and airlines, and the U.S. oil and gas industry.

Although the tax savings might not amount to a lot of money, “this would be a psychological move, for sure,” said Blue Bell, Pa.-based accountant David Zalles.

Will COVID19 delay tax filing season? Yes. The U.S. Treasury on Wednesday confirmed it will push back the April 15 filing deadline.

Mitchell Gerstein, senior tax adviser with Isdaner & Co. in Bala Cynwyd, Pa., said the IRS often does extend filing deadlines in federal disaster areas, he said, though not generally when states declare emergencies, such as Pennsylvania and New Jersey.

“One of our clients has decided to wait it out at her cabin in the woods,” said Gerstein. “That’s one extreme. The other is that many of us are working from home and using technology such as FaceTime for client meetings.”

He believes a tax credit might be a better panacea for the outbreak.

Others, such as Jim Cramer, host of CNBC’s Mad Money, now in its 15th year, don’t want a payroll tax holiday and instead advocate for paid sick leave and no- or low-interest loans for small businesses affected by the economic slowdown.

“Americans don’t want a payroll tax cut. That only works if you’re still on a payroll,” he said. Instead, small businesses need the relief to not have to lay off workers until COVID is contained, Cramer said.

You Might Need to Plan for a Smaller Tax Refund in...