Home Technology - General News How Much Does it Cost to Run a Startup in Different Tech... 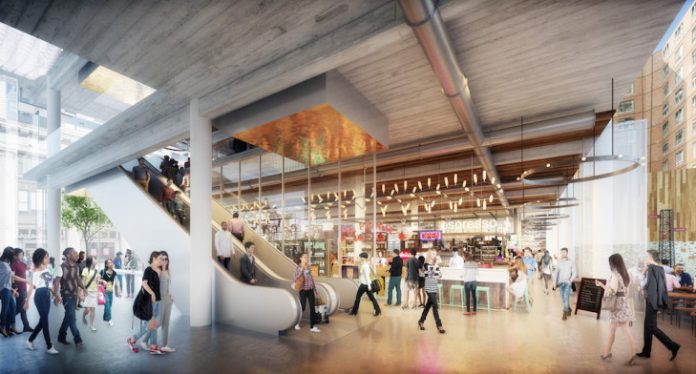 Tech startups in San Diego are spending quite a bit less than their peers in other innovation hubs around the country — not only in expensive cities like San Francisco, but also in affordable cities like Austin, Texas.

While a lower burn rate might seem good for business, Brex data scientist Chris Read said their data show a higher burn rate is also tied to higher quality investors, and — down the road — more growth.

“We found that the top startups (ones with top-tier VC backing) tend to spend more than other startups,” Read said.

Companies that raise venture capital tend to be growing fast enough to warrant investment dollars, which can then be used to support their growth. Larissa Rocha, a founding employee at Brex, said startups that “graduate” on to raise additional rounds of cash tend to have a bigger cash burn than those that did not.

How did Brex come up with this data?

The company has startup clients all over country, focusing in on software and technology. They have access to those spending habits — and due diligence data that qualifies the company for a line of credit. Brex declined to publicly disclose the number of companies it analyzed for this report, citing privacy concerns for its clients. However, Read clarified that regions were only included if there was enough data to merit “statistical significance” in the report.

The company said its data does not include biotech clients at this time, so those startups — known for their big spending — are not included.