HONG KONG (Reuters) – Kung fu master Wong Yiu-Kau stands in a Hong Kong studio and waits as his black suit is covered head to toe in reflective markers to capture his every motion.

The lights dim and Wong launches a flurry of hand strikes, blocks and leg moves as two directors watch his movements displayed on computer screens.

The 56-year-old kung fu master is part of the world’s first three-dimensional martial arts archive, a project that hopes to digitally preserve a tradition that experts fear is at risk of being lost forever.

“When I was a student, I was taught the moves and given a manual to just read. Now there is this where it’s recorded and preserved with precision,” said Wong, a master of the Southern Dragon style of kung fu.

There are hundreds of differing fight styles classed as kung fu, which soared in popularity globally following a series of films featuring U.S.-born and Hong Kong-raised actor Bruce Lee, who died in 1973.

But as kung fu’s popularity waned in recent years, practitioners worried about passing the martial arts form to future generations.

The 3D project, known as the Hong Kong Martial Arts Living Archive, aims to capture and preserve more than 400 different kung fu styles. About 50 have been recorded so far.

“It has protected the resources and so far managed to preserve the different types of martial arts, but today, there are fewer people passing this tradition on,” Chao said.

“We can have a richer content of kung fu styles,” said Lau Chi Fung, the project’s technical director. 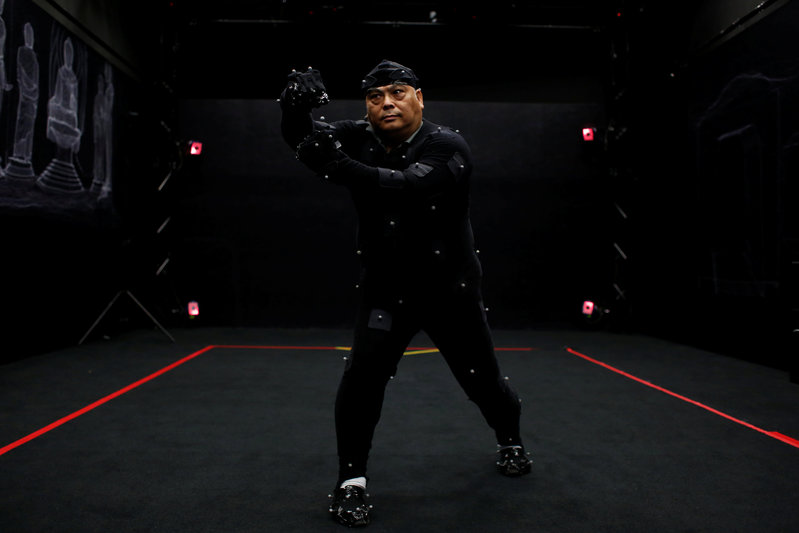 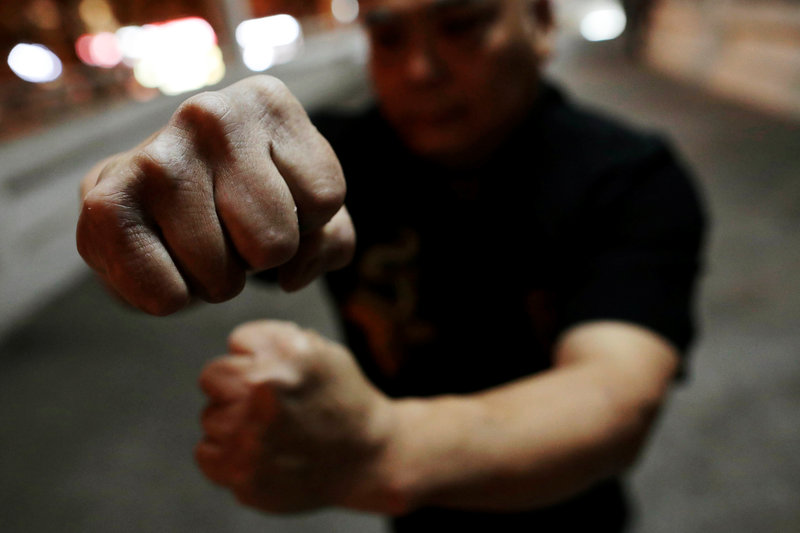 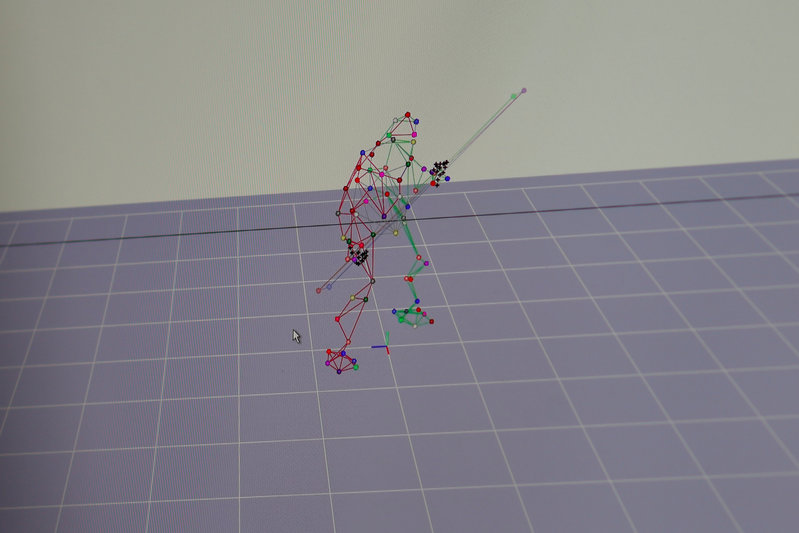 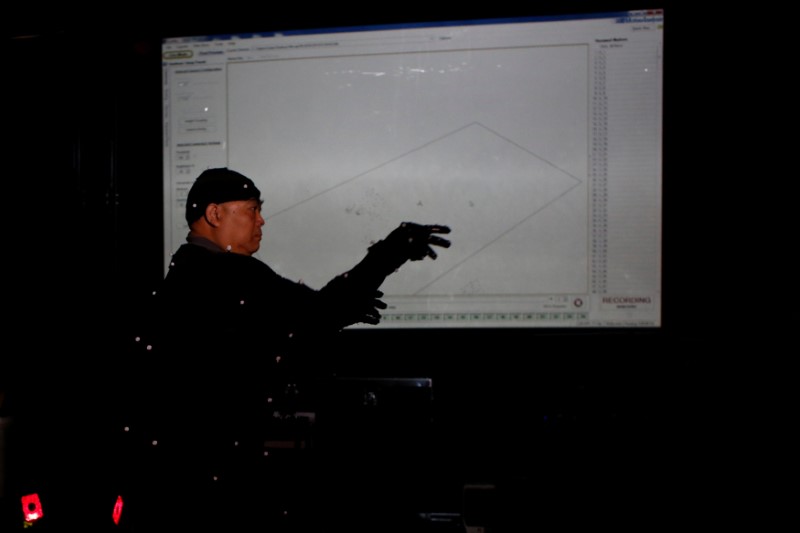 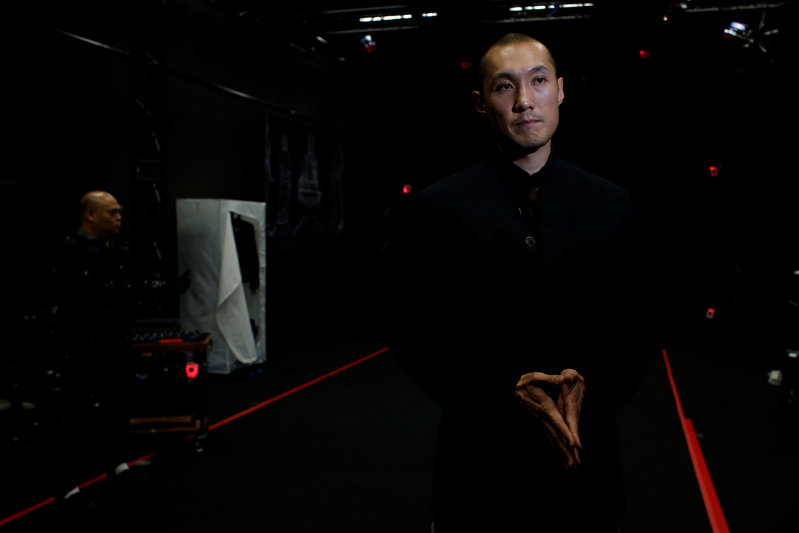 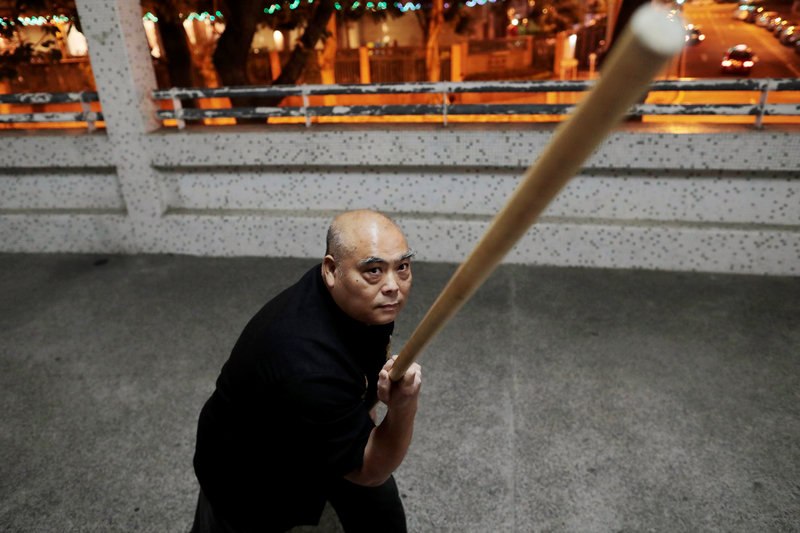 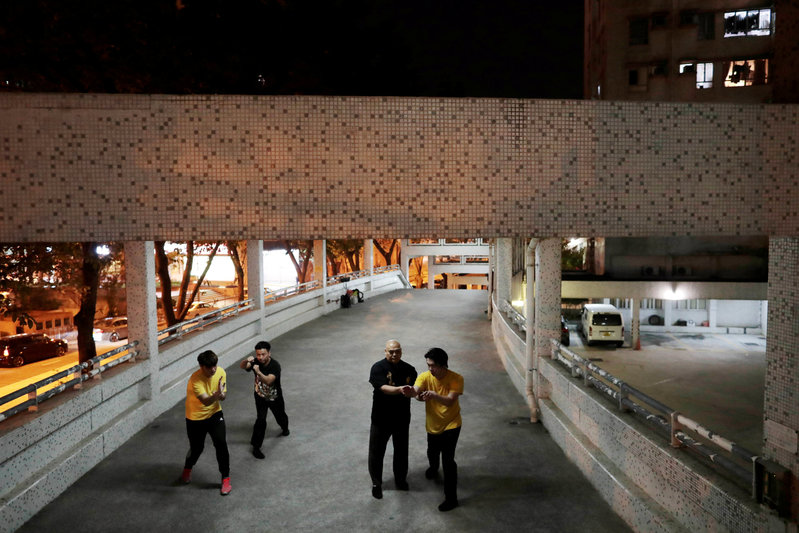 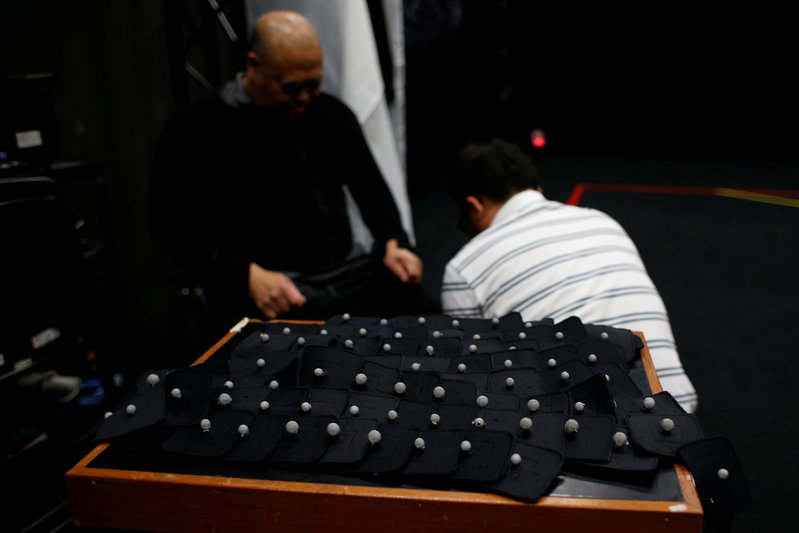 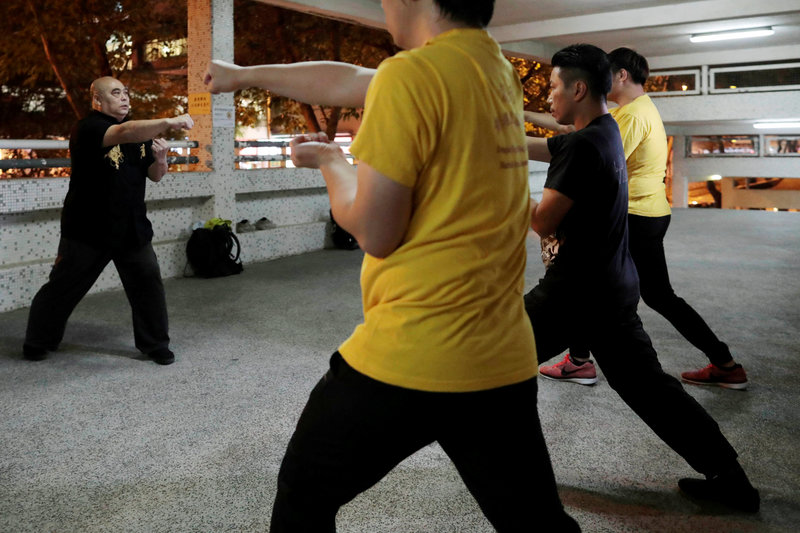 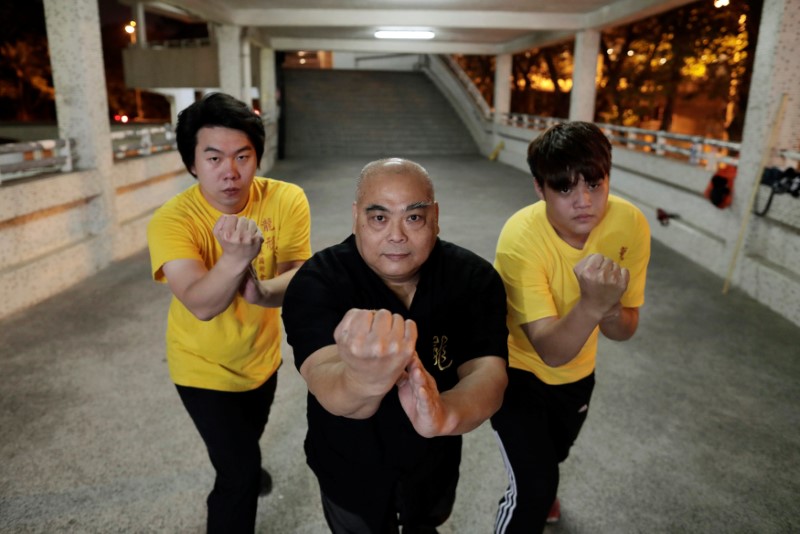 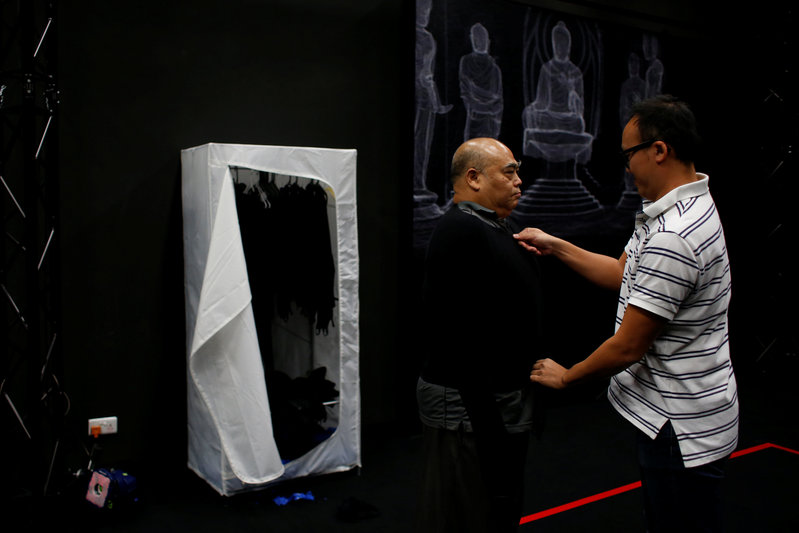 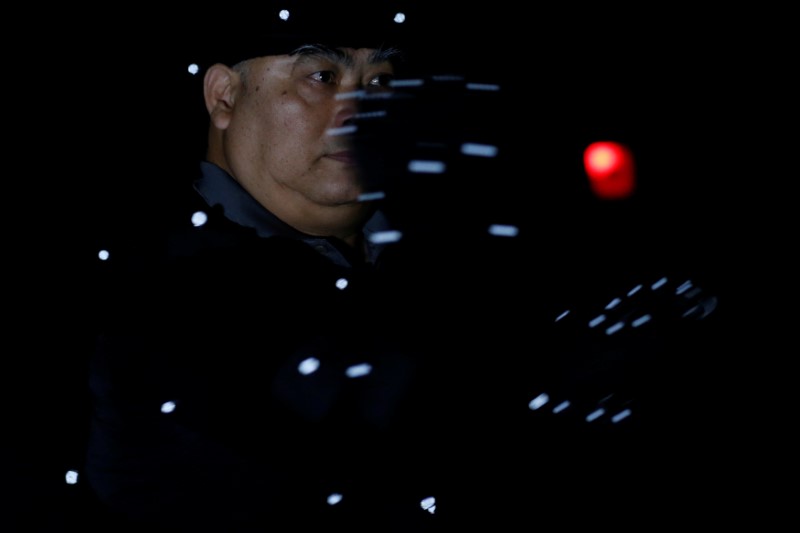 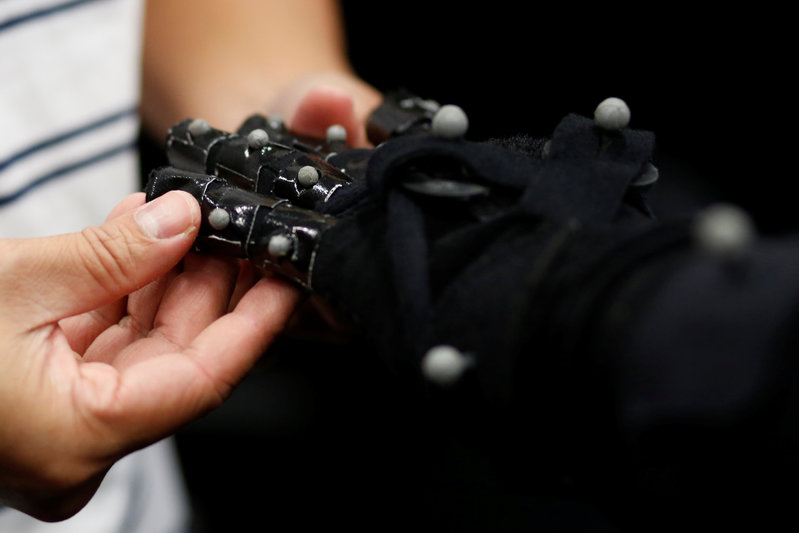 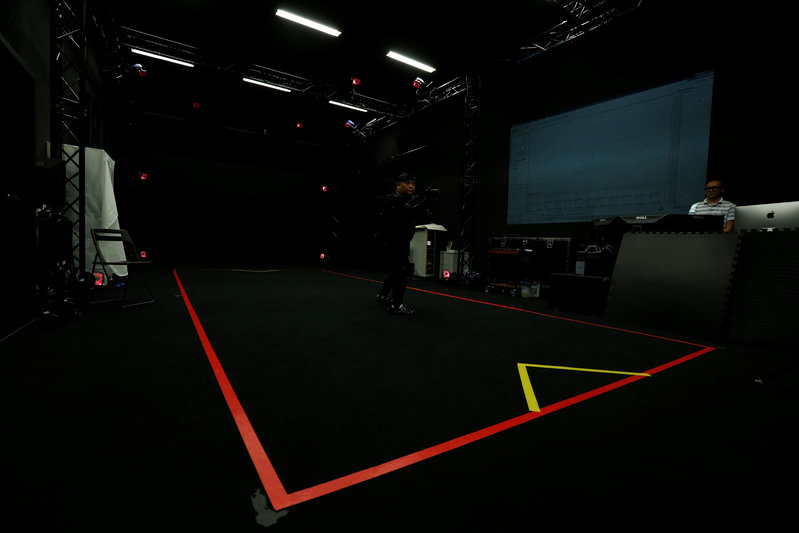