Home Personal Finance Home Owner Here’s why you should keep your kids off the title to your... 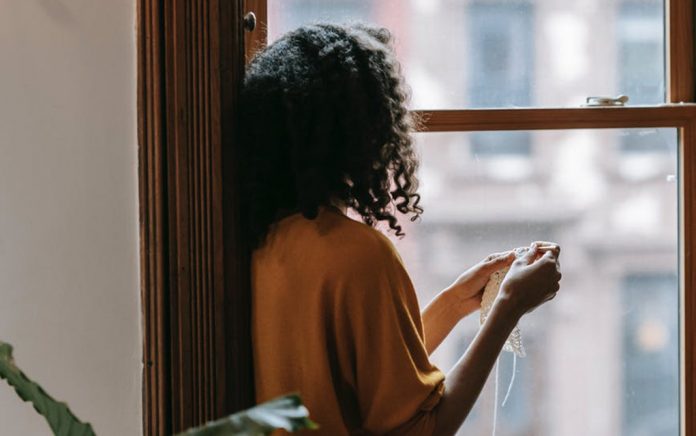 Q: My mother put me on the deed to a house she purchased five years ago. Recently, she has decided that she wants to sell the house to buy a smaller house in a nearby town. The house has been her primary residence for the last five years, but not mine. I live three hours away.

What are the tax implications for me from the sale of the house? She wants to do an 80/20 split with me gaining the majority. I understand what she is trying to do, and I appreciate it and could use the money, however, that kind of money would probably move me into a higher tax bracket.

Would it be better for her to take the total gains and then give me what she wants at a later time?

A: The simple answer to your question is: yes. It’s better for her to own this property entirely when she sells it. But let’s back up a bit so you both will understand why she made a classic mistake and why she might want to unwind it.

First, it’s unclear to us what problem your mother was trying to solve by putting you on title to the property. Was she hoping to avoid probate when she dies? Was she trying to give you some or all of the property? Did she simply feel better knowing you were on the title to the home and would automatically get the home upon her death?

When your mom put you on title to the home, she might have thought she was doing you both a favor. In a few cases, this may be true. But in many others, it is not. As the owner of the home, your mom gets to exclude from federal income taxes the first $250,000 of profit (up to $500,000 if she was married) on the sale of her home.

To enjoy this tax benefit, your mom must meet a number of requirements. Most notably, she must have lived in the home as her primary residence for two of the last five years.

You inherit a home worth $500,000 and then sell it for $500,000, which means there is no profit because of what is known as the stepped-up value of the home assigned at the time of your mom’s death. As an added benefit, if your mom’s estate is below the threshold for paying estate taxes, your mom’s estate wouldn’t pay taxes either.

Unfortunately, if you and she own the home together and she dies, you might have been equal owners of the home. On her death, you would inherit only one-half the value of the home (and would receive the stepped-up basis for that half) but would not fully benefit from the stepped-up basis that we described. If you sold the home, you wouldn’t pay tax on the share you inherited from your mom at the time of her death, but you’d likely have to pay tax on your share of the home. Your tax would be based on the value of your share when you obtained ownership against the amount you received when you sold the home.

To use the same numbers as an illustration: If your mom bought the house for $100,000 and you were co-owners, you would inherit her half of the property at the stepped-up basis of $500,000. When you sold the home, her half would be shielded from taxes, but your profit would be calculated based on the difference between the purchase and sales prices, or $400,000, of which your share is $200,000. You would likely owe taxes on the $200,000 in profit rather than not owing any tax at all.

There are a lot of trivial tax rules that can make this more or less complicated, but in a nutshell, it might be better for your mom to put the home in a living trust that allows her to control the home while she is alive and allow you to inherit the home through the trust upon her death. While your mom is alive, she can do what she wants with the home (including selling it) and would not need you to sign anything. But in the event of her death, she’d know that the home would go to you.

For more information, you and your mom might want to talk to an estate planner or estate attorney about setting up a living trust and walking you through the process.

As an aside, if your mom wants to give you cash, she can give you (and anyone else) $15,000 per year with no tax implications. If she wants to give you more, she can give you significantly more, but it will come out of her lifetime gift tax exemption, which is $11.7 million. (The exemption is scheduled to decrease to $6 million in 2026.) For more details on gift taxes, visit the frequently asked questions on gift taxes page at irs.gov.

Tenant at odds with ‘broke uncle’ over inheritance, homeownership

Q&A: What You Need To Know About Reverse Mortgages