Home Personal Finance Retirement Haven’t Named Beneficiaries to Your Retirement Plan? That Could Be Trouble 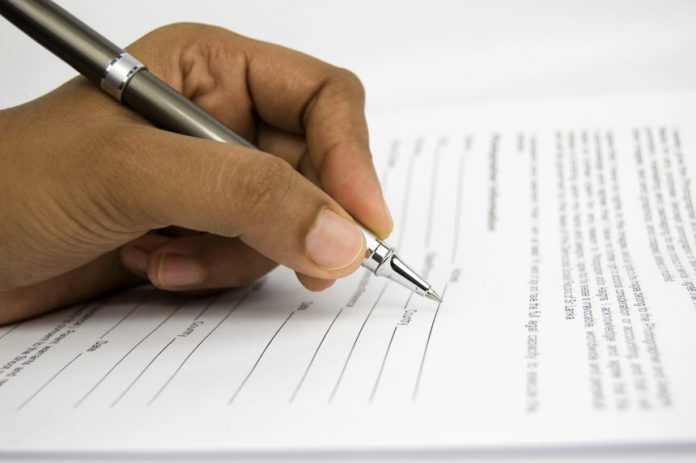 In a recent article in Financial Planning, retirement plan expert Ed Slott, reminded those who participate in company retirement plans to make sure they name beneficiaries. In the absence of a beneficiary designation, he noted, the benefits will be paid in the order of priority specified by the plan document. Moreover, a will, if one exists, will not override the priorities specified in the plan. Failure simply to name the beneficiaries on the designation form could lead to protracted legal action among family members after the plan owner dies.

After the plan owner’s death, his spouse and his three children all made claims regarding his retirement benefit. The children argued that their father had designated the children as beneficiaries in a prior plan that merged into the Kinder Morgan plan. They also argued that the case should be decided by a state probate court and not a federal court. The spouse, Joanne Crout, argued that her husband had made no beneficiary designation, and that she was entitled to the funds. The court denied the children’s arguments, and ruled in Mrs. Crout’s favor. The children then appealed to the Fifth Circuit of Appeals. That court agreed with the lower federal court, ruling that Crout’s benefit should be paid to the spouse because he had not designated a plan beneficiary.

This legal battle took four years — four years of expensive litigation that could have been avoided if Mr. Crout simply filled out what is typically a one-page form.

ERISA retirement plans are required to pay benefits upon a married participant’s death to the surviving spouse unless the spouse had consented in writing to allow another beneficiary. Except in community property states, married IRA account owners are free to designate any beneficiary they wish without spousal consent.

Married participants in certain ERISA plans are also required to obtain a spousal waiver to have their benefits paid in a lump sum or an annuity with a non-spouse beneficiary. However, this rule does not apply to 401(k) and 403(b) plans unless the plan offers an annuity as an optional form of payment. Since most 401(k) plans offer only lump-sum form of payment, they are usually exempt from this spousal consent requirement. However, the rules always apply to ERISA-covered defined benefit pension plans.

Accordingly, if a married 401(k) plan owner wishes not to leave his or her plan benefit to a spouse, they can usually accomplish this by rolling over their 401(k) lump-sum distribution to an IRA. However, that can only be done consistent with 401(k) restrictions on distributions that are in place.

Saving for Retirement When You Are Self-Employed