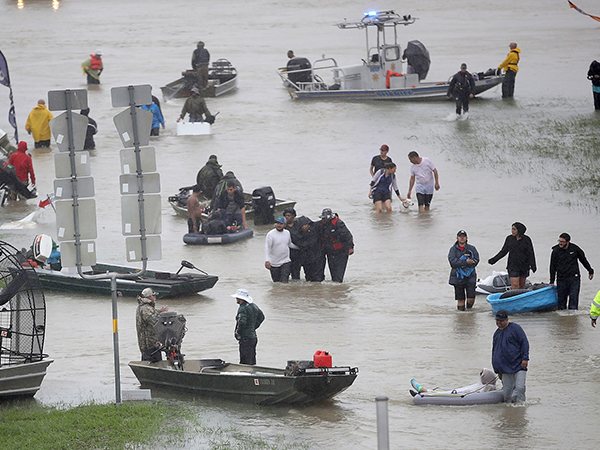 Since Hurricane Harvey reached land in Texas, the ensuing flooding has forced the delay or cancellation of almost 11,000 flights across the U.S., mostly in hardest-hit Houston and nearby airports.

From Saturday through Monday morning, the storm delayed 6,309 flights across the country and forced the cancellation of 4,528 flights, according to the monitoring site FlightAware.com.

A vast majority of those delays and cancellations have been for flights in and out of George Bush Intercontinental Airport in Houston. As of Monday morning, access to the airport for travelers and airline staff has been hampered by flooded streets.

The storm has ravaged a swath of the Gulf Coast, but its effect on airline service has been moderate compared with natural disasters that have hit the East Coast, which is home to the nation?s busiest airspace.

How Technology Stood up to Sandy?s Assault

Cutting Back: How to Keep College Costs in Check