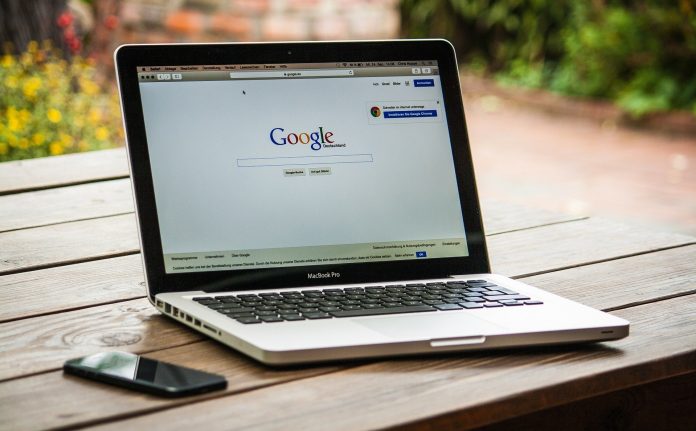 Google plans to push harder for developers to give the company a cut of in-app purchases through its Play app store, according to people with knowledge of the move.

The Alphabet Inc. unit plans to issue updated guidelines as early as next week that clarify a requirement for most apps to use Google’s billing service for in-app content downloads, game upgrades and subscriptions. This system gives the company a 30% cut of purchases inside of apps on Android.

When Google’s updated guidelines are implemented, major developers currently not in compliance will be given time to update their apps and are unlikely to be immediately removed, according to the people with knowledge of the move. They asked not to be identified discussing private matters.

“As an open platform, Android allows multiple app stores. In fact, most Android devices come with at least two stores right out of the box, and users can install others,” a Google spokesperson said in a statement. “For developers who choose to distribute their apps on Google Play, our policy has always required them to use Play’s billing system if they offer in-app purchases of digital goods. We are always working with our partners to clarify these policies and ensure they are applied equitably and reasonably.”

App store fees generate billions of dollars in high-margin revenue for Google and Apple each year. Some developers deride this as an unfair and unwarranted tax.

Apple’s App Store has the same requirement as Google Play for in-app purchases and billing. Both companies exempt purchases for physical goods.

Apple’s enforcement has been more stringent than Google’s for Netflix and Spotify. To avoid Apple’s fee, Netflix and Spotify require users to set up accounts on their websites and then log in to the app on their Apple device. Apple does not let developers point users to outside websites to subscribe, but Google does.

Match Group’s Tinder still uses Apple’s in app-purchase system. But earlier this week, Match joined Spotify and several other developers to launch a coalition to push for fairer app store policies. Apple recently loosened some of its App Store guidelines after continued criticism from developers and lawmakers. Google plans to roll out other changes to its Play store rules soon.