Home Technology - Top Headlines Google is Killing its Google+ Social Network, After a Privacy Lapse That... 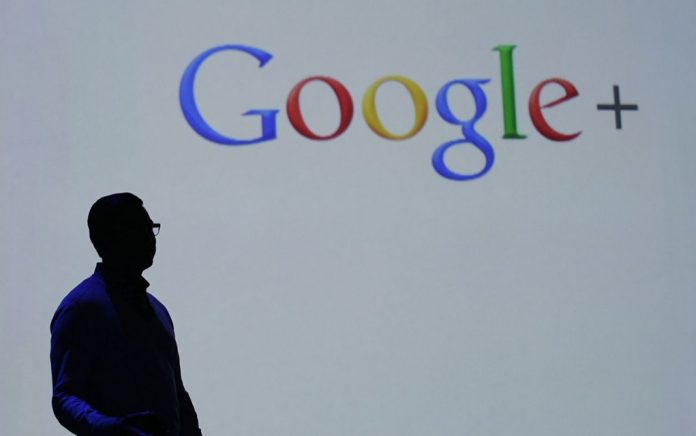 Google parent company Alphabet Inc. announced Monday that it is shutting down its social network, Google+.

The company cited two major factors in its decision to end the service: its small and unengaged user base, and a newly announced privacy lapse affecting up to 500,000 users.

The consumer version of Google+ will be wound down over 10 months, ending by August, the company said. According to the statement announcing the death of the service, 90 percent of Google+ user sessions lasted less than five seconds.

The company said that it will be focusing on the enterprise version of Google+, which was unaffected by the privacy problem. Corporate customers use Google+ as an internal discussion network.

Google said it discovered the privacy vulnerability in March, which allowed third-party apps integrated with Google+ to access personal details that the user had marked as private, including name, work experience, birth date, email address and places lived.

Shortly before Google’s Monday announcement, The Wall Street Journal reported that Google executives were informed of the privacy breach in March, at which point they fixed the problem. But Google chose to not disclose it to users or the public for fear of tarnishing its image, the Journal said.

According to the report, a memo that Google’s legal team prepared for senior executives said that going public with the breach would likely trigger “immediate regulatory interest” at a time when Facebook Inc. was coming under fire for not preventing the data firm Cambridge Analytica from accessing troves of user information.

The company said that it kept only two weeks’ worth of data logs on who had accessed the buggy Google+ interface, so it could not confirm which users were affected or whether the error was even exploited.

The demise of Google+, which was launched in 2011, is just Google’s latest social network to limp into the grave.

The Gmail-integrated Google Buzz was dogged by privacy concerns within days of its 2010 debut, leading the Federal Trade Commission to file charges against the company, alleging that it had violated its own privacy policies and deceived users into joining the social network.

Google ultimately settled with the FTC, agreeing to regular privacy audits through 2030. Users also filed a class-action suit against the company, resulting in an $8.5 million settlement.

An earlier Google social network called Orkut launched in 2004 and gained a mass user base in India and Brazil by the late 2000s, but was ultimately shut down in September 2014.

Before its launch, more than 1,000 Google employees were on the Google+ project staff. The company built Google+ as a competitor to Facebook, hoping to gain access to the rich troves of data that users generate about themselves on social networks. Advertising constitutes the vast majority of both companies’ business, with 86 percent of Alphabet’s and 98 percent of Facebook’s revenues in the second quarter of 2018 coming from ad sales.

The death of Google+ and news of its privacy issues come as major tech companies face increased scrutiny over their handling of user data, and just 10 days after Facebook announced that a similar series of interlocking bugs allowed for a massive user data breach. Google Chief Executive Officer Sundar Pichai has agreed to appear at a House Judiciary Committee hearing later this year over concerns of privacy, bias in search results and anti-competitive practices. The Senate is slated to hold hearings on stricter privacy laws Wednesday.