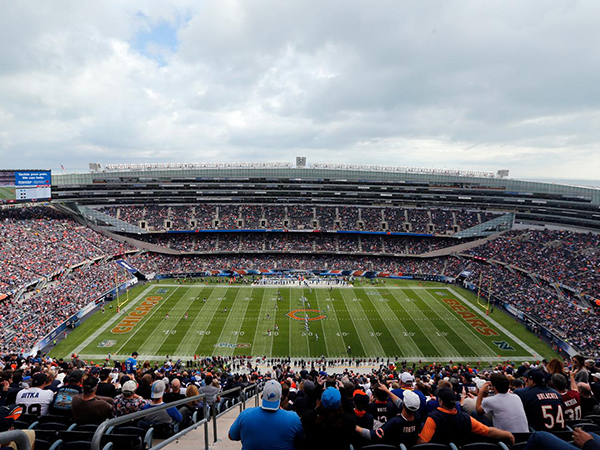 And an estimated $600 million of earnings lost.

Eight years after an eye-opening Sports Illustrated study suggested 60 percent of NBA players go broke within five years of retiring from the game, concerns remain about professional athletes? finances as another NBA season gets underway. A new study by the National Bureau of Economic Research reports that nearly 16 percent of NFL players drafted between 1996 and 2003 declared bankruptcy within 12 years of retirement.

?My Mom is an educated woman, went to law school,? Phoenix Suns forward Jared Dudley said. ?So, I was lucky. A lot of players didn?t have that.?

Athletes in financial distress can be found in all leagues and all cities.

Former Diamondbacks pitcher Livian Hernandez filed for bankruptcy in July after making $53 million in 17 seasons. Pro golfer Billy Mayfair lost many of the millions he made following a difficult divorce and custody battle. Short-time Diamondbacks manager Wally Backman, after an accomplished playing career, was sentenced in 2012 on charges of bankruptcy fraud, concealment of assets and money laundering. Boxing?s Tyson, basketball?s Iverson, soccer?s Maradona and football?s Owens all lost fortunes.

How does it happen? Those close to the situation suggest a variety of reasons, from lack of financial education to unscrupulous advisers to not taking advantage of resources.

?I would say, on the two (NFL) teams I was on in those three years, probably 30 meetings or so, there was maybe four to five guys on the entire team that would show up,? former Arizona State and NFL quarterback Rudy Carpenter said about financial meetings the league offered.

Carpenter also pointed to the NFL?s 401(k) program that allows large contributions that the league will match.

Many players don?t take advantage of this, Carpenter said, because of a lack of trust and education. Many aren?t educated early enough about the financial world, and it causes distrust with the ?system.?

Carlos Dias Jr., a wealth manager for MVP Wealth Management Group in the Orlando, Fla., area, who works with a variety of professional athletes, believes mismanagement is a problem and that many athletes work with the same wealth manager or financial advisor their whole career.

?There?s a lot of mismanagement in this business,? Dias said.

What people read about an athlete?s salary isn?t what the player is taking home. Many don?t realize that Giancarlo Stanton will receive about half of his $325 million mega-deal.

It?s not only taxes but money to agents, financial advisers and others that cut into paychecks.

?Early in my career, I heard a league official say that once they retire, there is an 87 percent divorce rate among NBA players,? former NBA player Adonal Foyle wrote in ?Winning the Money Game: Lessons Learned From the Financial Fouls of Pro Athletes.? ?Although I haven?t verified this number, based on what I?ve witnessed, it seems about right.?

Dudley believes that ?the number one thing for going broke is obviously divorce. Off the rip, you lose half your money to that. The second thing is kids. Especially out of wedlock, you have two or three kids to different women; you?re paying all that child support. So, I think guys are smarter when it comes to that than they were 10 years ago.?

He also believes athletes are starting to make ?wiser choices. Fewer cars, less jewelry, buying smart homes. I don?t think guys are going for the hotel and restaurant things. They?re smarter than that, and I think the NBA now puts money into your account to help you get to your 401(k) and pension.?

This leaves many athletes asking ?What can I do to protect myself??

One idea is to receive a ?financial education,? but as Dias explains, sometimes large brokerage firms will come to universities and educate players on how they plan on selling them once they make it.

No Eyes on Gaza