Home Economy Globalization is a reality, not matter of choice: China’s bank governor

BOAO, China (Reuters) – Globalization is a reality for all countries, and is not a matter of choice, the People’s Bank of China’s governor, Zhou Xiaochuan, on Saturday.

Zhou hopes to see clearer language on free trade and globalization at a G20 summit in July, the Chinese central bank governor said at the Boao Forum for Asia.

This month, G20 finance ministers and central bankers dropped a pledge to keep global trade free and open in their communique issued after a gathering in Germany, acquiescing to an increasingly protectionist United States. 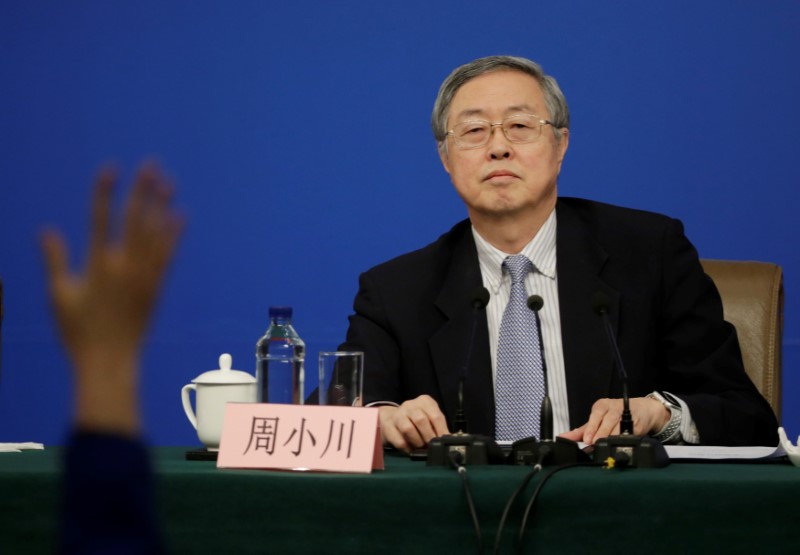