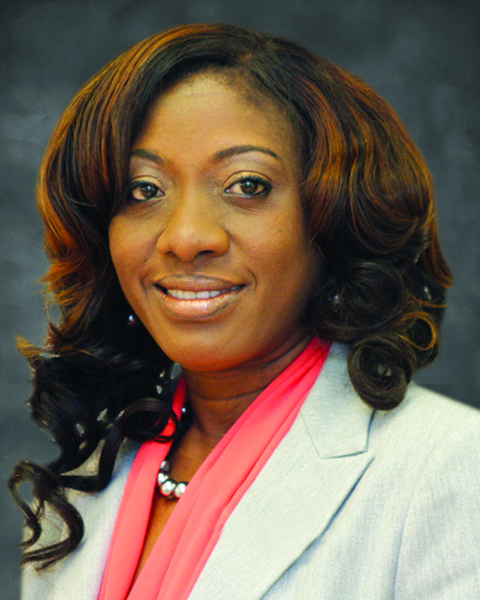 If afforded the time, Essex County College President Gale Gibson Gayle would attend every tennis Grand Slam, U.S. Open and Wimbledon match played. For now, however, the tennis enthusiast is firmly planted in the education arena, where she helped to double the graduation rate at Essex in just less than three years.

Born in Barbados, Gayle is a North Carolina State University doctor of education graduate. She received her bachelor?s and master?s degrees from Binghamton University, State University of New York. She?s changing lives, she says. ?When a student from an underrepresented population graduates, the financial dynamic of their entire household changes. It is so rewarding to know I have something to do with that transformation.?

Gayle appreciates the broad reach of her position. ?When you?re in the classroom, you might affect two hundred lives per year; but when you?re the president you have responsibility for the entire college community on a daily basis. What I do impacts lives, and all of my professional interactions ? from students to the White House ? are to provide those lives with the best opportunities higher education can offer,? she remarks. Previously, Gayle was a professor and the founding dean of the College of Freshman Studies at Medgar Evers College of the City University of New York. She learned valuable lessons in those roles. ?It was the first predominantly Black institution I was affiliated with. I wore several hats and secured a full understanding of both the administrative and academic sides of higher education. I was exposed to students completing both associate and bachelor?s degrees and as such, I gained a broad wealth of knowledge.?

An Alpha Kappa Alpha soror, Gayle hopes to be a college or university chancellor. ?In a perfect world,? she says, ?decision makers would put students, education and workforce development first versus their political agendas.?

What to Watch at Apple’s First Major Product Launch Event of...

How to Manage Your Annuity