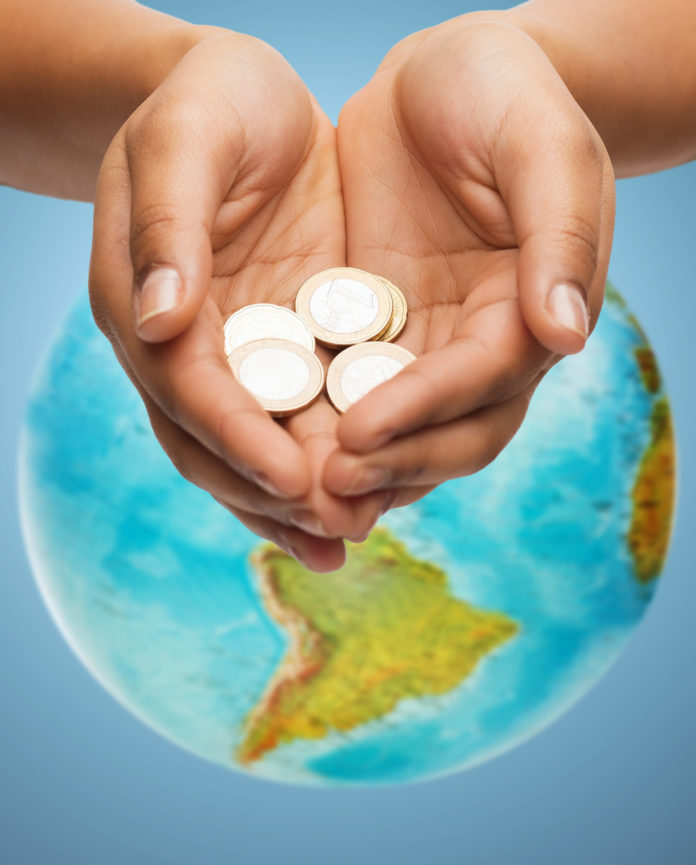 As a startup, at least one of your goals should be to create a large, valuable company (a valuation of eight to nine figures) in a highly competitive marketplace. This can’t be achieved without fast growth, because there will always be another company that’s nipping at your heels, ready to pass you (or, in a market with strong network effects, looking to make you irrelevant) at the first moment you falter.

Fast growth will lead you to onboard highly experienced and capable people, and those people can then lead to even faster growth. The ideal startup forms a virtuous cycle of sorts that starts by growing fast and ends with serving lots of customers and being worth lots of money.

While it won’t always be this simple, you can follow these typical startup funding paths:

1. Put in your own money (at the very least, in the form of opportunity cost), and build an initial product or gain some initial early selling just your idea. Sometimes, founders will put together a “friends and family” round at this stage, pooling resources from people with whom they have close relationships and a high amount of trust. You can also participate in an accelerator or new business competition to help get this initial traction.

2. Go to high-net-worth individuals (angel investors) who will back your idea in exchange for shares (a percentage of ownership) in your new company. This gets you a bit further, allowing you to put together a more complete team, gain more customers and improve your product.

3. Go to an institutional investor (a venture capital firm) to raise some serious cash (think $500,000 to $5 million), and really start to move on the product and gain customer traction. This money will often be intended to help your company get to $1 million to $5 million in revenue, or much more if it’s not recurring or subscription revenue. Venture capital can continue to support your company until it’s big enough to justify an initial public offering — when your company starts offering shares to the general public and can raise very large amounts of money from investors in public markets.

One important point here: I often see founders go straight to No. 3. They have an idea and start trying to line up meetings with VCs, but usually this doesn’t work. VCs do an incredible amount of due diligence before funding a company, and at the idea stage, there’s usually too little information for them to feel confident making an investment.

There’s no such thing as a perfect company, but generally, you have to truly have something going for you before making it to that third step. What rabbit can you pull out of your hat?

Grow Your Business with a Digital Transformation Strategy

3 Sources of Financing for Start-Ups

3 Ways to Optimize Your Business Finances