“With the help of reinsurers, insurers should be able to meet demands of cyber risk coverage, a concern that affects all businesses,” Francois Villeroy de Galhau said during a conference in Paris.

Though growing fast, the European cyber insurance market remains dwarfed by that in the United States, but is likely to expand in the coming years as new EU regulations come into force requiring firms to disclose when they have been the victim of an attack.

The value of global cyber insurance premiums outstanding is estimated by Marsh & McLennan Co’s (MMC.N) Marsh broker unit to be around $3.5 billion with 3 billion coming from the United States, and around $300 million coming from Europe.

“Insurance companies should learn from their own experience … in order to create a more mature market in France and Europe for insurance against cyber risks,” Villeroy added. 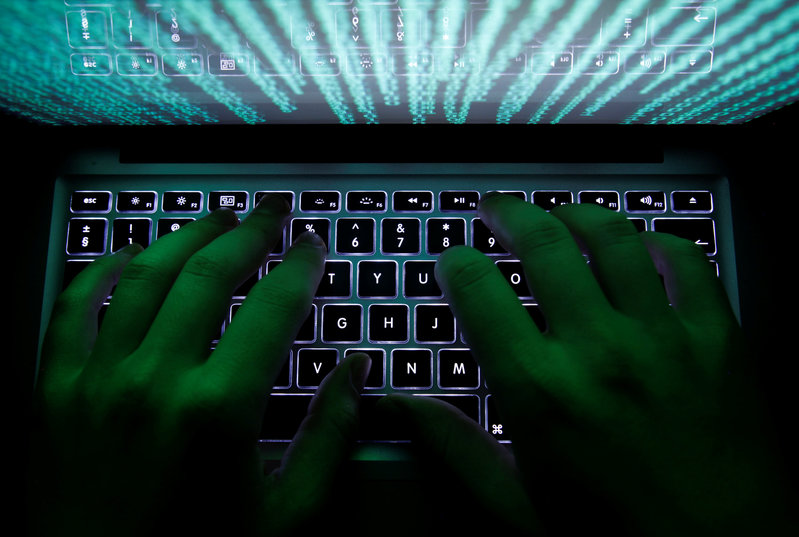