LONDON (Reuters) – A former star fund manager in the London office of asset manager BlackRock <BLK.N> on Wednesday was sentenced to 12 months in jail after pleading guilty to two counts of insider dealing.

Mark Lyttleton, 45, admitted buying shares in EnCore Oil and Cairn Energy <CNE.L> ahead of public announcements from both firms, after hearing privileged information from colleagues.

Lyttleton wearing a gray suit, a blue-and-white tie and white shirt sat impassively as the verdict was read out in a London court.

The Financial Conduct Authority, Britain’s markets regulator, said he made a net profit of about 35,000 pounds by buying the two stocks through an overseas asset manager trading on behalf of a Panamanian-registered company.

Lyttleton is one of the highest-profile figures to be sentenced in Britain for insider trading. His funds were popular with investors during the financial crisis after he posted positive returns. At the peak he personally managed assets worth about 4.5 billion pounds ($5.6 billion).

Judge Andrew Goymer said an extraordinary aspect of the case was that Lyttleton was already wealthy, he was under no financial pressure and the gains were small relative to his overall earnings.

“It is inexplicable that he should have thrown all of this away in the conduct that he did,” he said. “The defendant had no need for the money because he was earning a good income.”

Lyttleton made about 45,000 pounds from buying shares in EnCore after hearing that it may be subject to a takeover bid. A month later, he lost 10,000 pounds trading in Cairn Energy after being told the firm would record positive drilling results in Greenland, which subsequently proved to be not as good as hoped.

The financial regulator said Lyttleton tried to hide his dealings by using unregistered mobile phones and setting up a company in his wife’s maiden name.

Lyttleton spent 21 years working in financial services. His interest in finance started when he won the Daily Telegraph newspaper’s stock picking competition aged 7, and at university he began working as an intern at an asset management company. His defense lawyer, Patrick Gibbs, said the illegal trades were made when Lyttleton was depressed and under pressure in his job after his funds began underperforming.

“He looks back on these events and thinks ‘what on earth was I doing,'” Gibbs said.

Insider trading is an offense in Britain that is punishable by up to 7 years in prison.

The markets regulator has secured more than 30 insider dealing convictions since starting to prosecute this crime more aggressively in 2009. Since leaving BlackRock, Lyttleton has become a personal coach and a Reiki practitioner, according to his LinkedIn account. 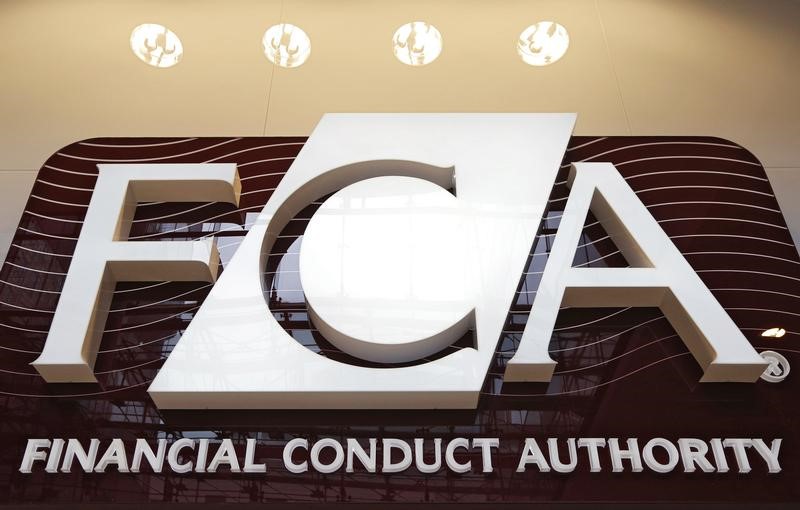 How to Best Help Parents Struggling with Loan Payments