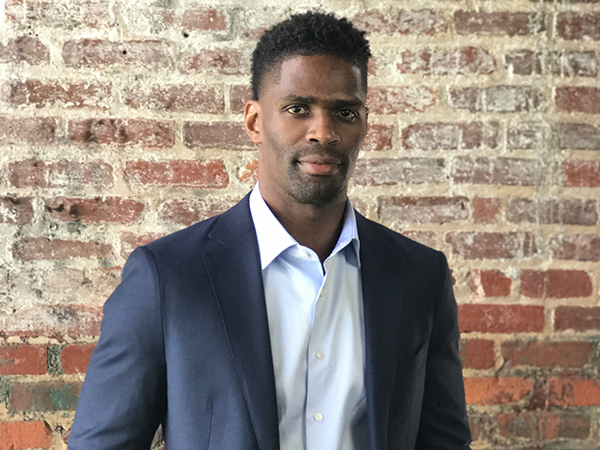 Many Americans have financial troubles. That?s just a fact. And some feel they have little control over their credit scores. Actually, almost 20 percent of the U.S. population has a credit score under 600 and consumers are frustrated by the flaws in the credit repair industry.

It?s a situation Ronnie Cropper understands. Cropper is a former professional athlete who dropped out of high school despite numerous scholarship offers to play basketball. But Cropper gave up on sports early on after five years of pursuing a basketball career in Italy. He turned to business. Without a mentor early in his career, he needed to find his own way. Luckily, he didn?t fall prey to the financial disasters many athletes find themselves in. But Cropper understands. ?It’s hard to adjust to a lifestyle change. It’s like with anyone who has a job and then it’s gone. With no income coming in and limited job skills (since you’ve given your life to the game), it’s hard for anyone to make such an adjustment. I think it’s getting better though. More athletes are diversifying and making smart investments,? he points out.

Now, more than a decade later he is using the business lessons he learned to positively impact others.

So, he decided to help Americans repair and keep track of their credit with an easy-to-use process to make credit disputes for themselves. He founded Fintech startup DisputeDoc, a self-service, web-based user platform. It allows consumers to take control of their credit. ?After making $1 million in fixing credit for others, I couldn’t scale my business with the industry’s manual methods. So, I began work on an automated self-service platform,? explains Cropper. According to Cropper, it?s easy to use. ?Our engine creates custom letters after scanning your credit report. Once you have your letters, and you’re armed with what to do with them, people can make disputes themselves,? he says. ?Credit repair is costly – up to $100 per month. Allowing people to do it themselves empowers them to take control of their credit.?

So, what is the biggest money mistake people make? ?They don’t take the time to understand how to leverage good credit and debt. Money management is so important because if you use debt as an investment, you are on your way to understanding how wealth in America works,? notes Cropper, who is working on other ventures as well. ?I’m launching an Identity Theft insurance company called URIdentity .com. It’s powered by DisputeDoc technology and recovers identity on your behalf. For less than $3 a month, it’s the most affordable solution on the market.?

Planning for a Money Crunch in Hard Times