NEW YORK (Reuters) – The Financial Industry Regulatory Authority said it fined several Wells Fargo & Co businesses, RBC Capital Markets, LPL Financial and others a combined $14.4 million on Wednesday for record-keeping problems that may have allowed company and customer documents to be altered.

The securities industry’s self-regulator found that the firms failed to keep hundreds of millions of electronic documents in a “write once, read many” format, which would have made it impossible to alter or destroy records after they were written.

The firms agreed to the fines but neither admitted nor denied the charges.

FINRA did not say documents had been changed but said the records were “pivotal to the firms’ brokerage businesses,” and that it relies on these files to ensure firms are following securities laws.

The regulator said it also is concerned about the security of the records because hackers in recent years have aggressively targeted banks’ electronic storage databases.

“We self-reported these issues to FINRA and continue to remediate as agreed,” she said in an emailed statement.

RBC declined to comment. LPL and the other companies named did not immediately respond to requests for comment. 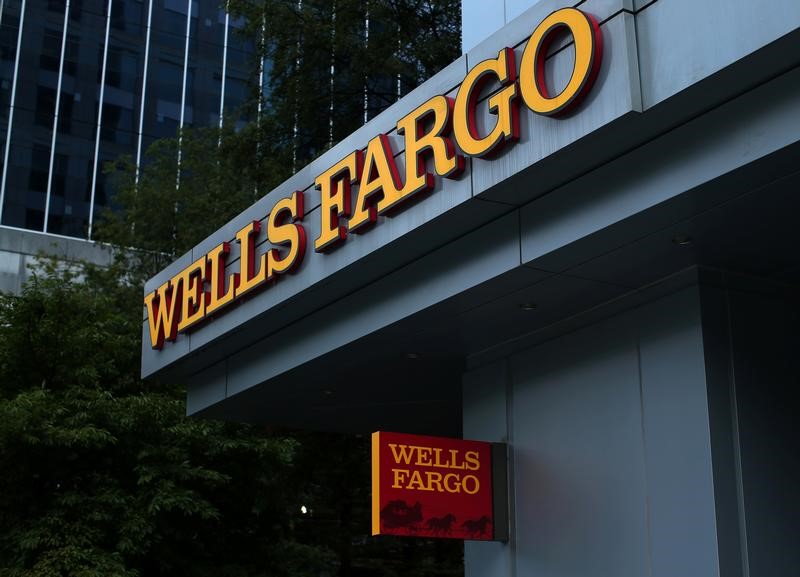 The Trouble with Joint Bank Accounts ‘Just in Case’