HELSINKI (Reuters) – Finnair will become the first airline to allow travelers to pay for in-flight shopping and services with Chinese online payment app Alipay, the company said on Wednesday.

The airline, which uses its Helsinki hub to bring Asian travelers to European destinations, said it will trial Alipay on its flights between Shanghai and Helsinki.

“As the number of travelers grows between Asia and Northern Europe, the need for a familiar and convenient payment platform has never been greater,” Finnair Chief Digital Officer Katri Harra-Salonen said in a statement.

Alipay, an affiliate of Alibaba Group Holding, China’s biggest e-commerce company, has formed a number of foreign partnerships in its push to capture the growing market of Chinese consumers traveling abroad.

The service has more than 450 million active users in China.

Though other airlines, such as Delta, accept Alipay on their booking websites, Finnair says it will be the first to allow passengers to use the payment app during flights.

State-controlled Finnair has struggled in recent years with tough competition from discount carriers, but cost savings and a focus on Asia helped the company swing into profit in 2015. 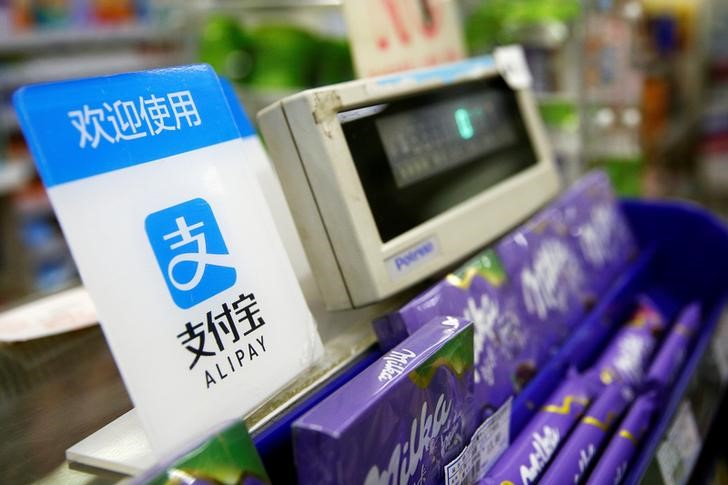 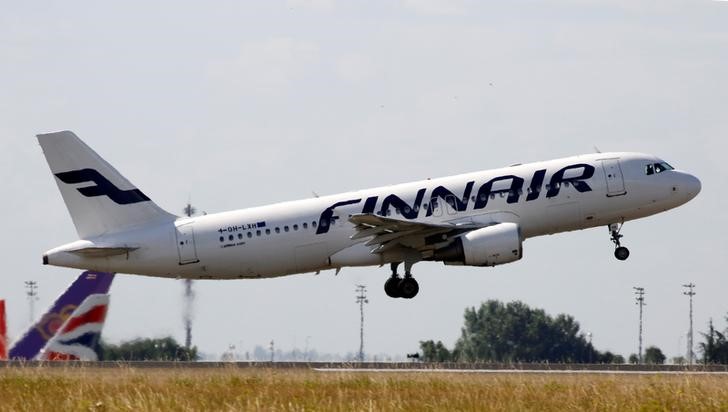