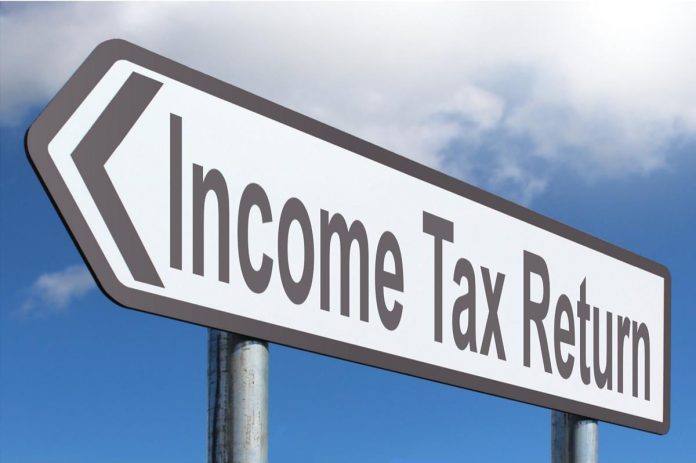 The tax extension deadline is almost here. Even though the original tax return filing deadline was pushed back from April 15 to July 15 this year, the due date for filing an extended return didn’t change – it’s still October 15. So, if you requested an extension to file your 2019 tax return, but you haven’t filed yet, you probably need to take care of that right away to avoid IRS penalties.

There are exceptions to the October 15 tax extension deadline, though. If you’re living abroad or serving in a combat zone, you might be able to delay the due date for a little longer. There are also other tax moves that certain people saving for retirement need to make by October 15. And, of course, don’t forget about your state tax return.

Also remember that, in most cases, you still had to pay your taxes by July 15. If you didn’t pay the estimated total tax you owed on time, the IRS can hit you with interest and penalties. So, pay up now if you owe the IRS.

Although their path to a filing extension is a bit different, U.S. citizens living outside the country may also be facing an October 15 tax extension deadline. But they can request an additional, discretionary two-month extension to December 15, 2020. To get the additional two months, you must send the IRS a letter by October 15 explaining the reasons why you need the extra time. The IRS will let you know if the request is denied. If you don’t hear back from them, you’re good to go.

Plus, if you were outside the U.S. before July 15, you could have requested an extension beyond October 15 if you needed time to meet certain tests to qualify for an exclusion or deduction for foreign earned income or housing. This extension is generally for 30 days beyond the date that you expect to qualify for the exclusion or deduction. To get this extension, you had to file Form 2350 with the IRS by July 15. If you were granted this extension, you can’t also get the discretionary two-month additional extension mentioned above.

Service in a Combat Zone

Second, your tax extension deadline is pushed back beyond the first 180 days by the number of days you had left to take action with the IRS when you entered the combat zone. For example, this year you have 61/2 months (January 1 to July 15) to file your 2019 tax return. Any days left in this period when you entered the combat zone (or the entire 61/2 months if you entered it before the beginning of the year) are added to the 180 days.

The combat zone extension isn’t just for military personnel, either. It can be claimed by merchant marines on ships under the Department of Defense’s control, Red Cross personnel, war correspondents and civilians supporting the military.

If you’re trying to save money for retirement, you might have another October 15 due date to worry about. First, self-employed people who requested a tax filing extension before July 15 have until October 15 to set up or make 2019 contributions to a Simplified Employee Pension (SEP) IRA.

Retirement savers who contributed too much to a traditional or Roth IRA for 2019 also get more time to fix their mistake. If you asked to extend the due date for your tax return, you can also wait until October 15 to withdraw any excess 2019 IRA contributions (plus any earnings). Having that extra time can help you avoid the IRS’s 6% excessive-contribution penalty.

If you have a good explanation for missing the tax extension deadline, you might be able to avoid the penalty. What’s a good reason? Think fire, natural disaster, serious illness and the like. A lack of funds, in and of itself, is not a sufficient reason for failing to file on time. If you want to request a penalty waiver, attach a statement to your return when you do file it fully explaining your reason for being late.

Your state may have different rules and due dates for extended state income tax returns. So, be sure to check with your state’s tax agency for the tax extension deadline where you live.

Tips to Remember at Tax Time

How to Hammer Down Your Taxable Income in 2017