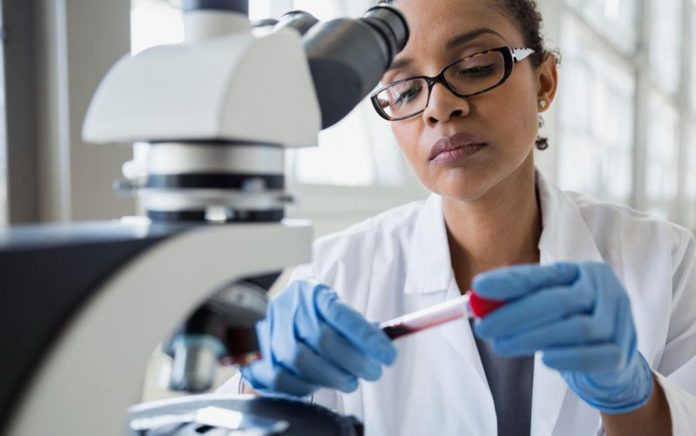 An unequal amount of funding might stymie female scientists as they seek to build careers and bolster research.

Teresa Woodruff, professor of obstetrics and gynecology at Northwestern’s Feinberg School of Medicine and director of the Women’s Health Research Institute, said the research was startling, even on a personal level.

“I was shocked,” she said. “I’ve been disadvantaged my entire career and didn’t really know it.”

Previous research has shown women receive lower startup funds, but she said this was the first to analyze such a large range of federal funding.

Boston researchers examined what support scientists received at the beginning of their career in a 2015 article in JAMA. They found men received higher financial startup support than women.

“We’ve known for a long time that the money that males and females get to start their labs has been unequal,” Woodruff said.

This means female scientists are disadvantaged at the start of their careers, Woodruff said. Having fewer resources might slow down research, which then has an impact on patients, because as research slows, so does the possibility of new treatments and medications.

“You would expect that those institutions would be recruiting similar attributes,” she said. “The fact that it’s so broadly based is really something that’s quite startling.”

Unequal financial support has implications for the scientists themselves — “For many women, it will mean they don’t persist,” Woodruff said — as well as for society.

“I think the promise of basic science and medicine is that tomorrow’s patient will be treated better than today’s,” she said. “It’s impossible to measure what we’ve lost as a consequence of the inequities.”