MENLO PARK, Calif. (Reuters) – Facebook Inc added a feature to its Messenger app on Monday to allow users to share their locations continuously for up to an hour, ramping up competition with tools offered by Apple Inc and Alphabet Inc’s Google Maps.

The company has found that one of the most used phrases on Messenger as people talk to friends and family is “How far away are you?” or some variation, Stan Chudnovsky, head of product for Messenger, said in an interview.

“It happens to be what people are saying, what they’re interested in the most,” he said.

Sharing location information is optional, but it can also be live, so that once a user shares the information with a friend, the friend can watch the user’s movement for up to 60 minutes.

Messenger was once part of the core Facebook smartphone app, but the company broke it out as a separate app in 2014 and has since invested in frequent changes to build a service distinct from the massive social network.

Google Maps said last week that it was adding a similar live feature, an attempt to boost engagement on a product of increasing strategic importance to that company.

The close proximity of the announcements tells Facebook “that we’re working on the right things,” Chudnovsky said.

The Messages app on Apple’s iPhone has such a feature, too.

Facebook has been testing its change in Mexico, he said. It was ready as long ago as October, he added, but the company worked on it for five more months to minimize the impact on the battery life of phones.

Facebook sees the feature being used for convenience to coordinate with friends, for safety-related purposes or for other uses, Chudnovsky said. “There are all sorts of products that you can imagine you could build on top of that,” he said.

The update is being made available globally, the company said. 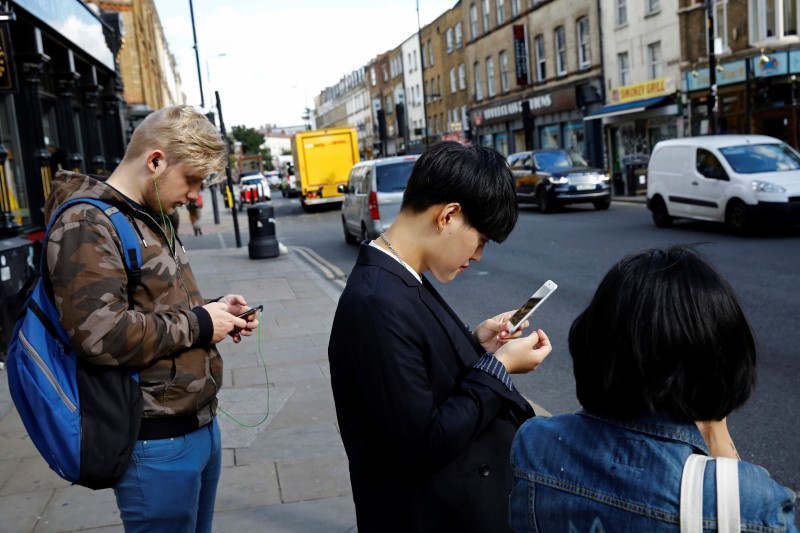