Home Personal Finance Home Owner Should You Pay off Your Mortgage Early or Put Your Money to... 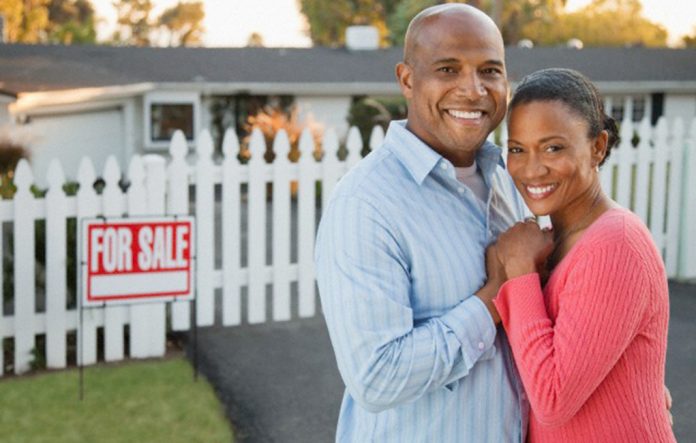 Paying off a mortgage is a huge accomplishment, and it’s a cornerstone of financial independence. Homeowners who don’t want the shadow of a mortgage payment hanging over them for decades are eager to map out a strategy for tackling their mortgage debt for good. But other homeowners might be better served putting their cash to use elsewhere, such as higher-return investments or retirement savings.

Three financial experts weigh in on the ever-evolving debate on whether you should pay off your mortgage early — or put your money to work in other places. Let’s dive in.

Before you even think about paying off your mortgage early, financial advisers say you should get rid of high-interest debt, student loans and other sizable debt. Two other key areas that many people short-change or neglect are their retirement and emergency savings.

A recent Bankrate study shows that nearly half of working adults (48 percent) are saving something, but no more than 10% of their annual incomes. Only one in six employees (16 percent) say they’re saving more than 15% of their yearly earnings.

“You need to put a system in place for your goals that allows you to identify what they are, quantify them by time and value, and prioritize them,” Boneparth says. “You’ll have to make sacrifices along the way that may require you to spend less or increase your income.”

Evaluating how best to put your money to work

Pouring money into a house that you don’t plan on living in for more than five or 10 years ties up a good chunk of your liquidity for the foreseeable future. That probably won’t be in your best interest, especially if your mortgage carries a low interest rate, says Helen Ngo, CFP, founder and CEO of Capital Benchmark Partners in Atlanta.

“Look at where else can you put your money so that it works for you,” Ngo says. “Your interest rate plays a factor in the decision, and you have to weigh the spread in rates.”

Boneparth points out that if you have a mortgage rate near 4% but you can get a 6% to 7% return on a diversified investment portfolio, paying off your mortgage early won’t make sense on paper.

“The spread between your mortgage interest rate and what you can conservatively assume by investing your money might influence how you allocate your savings across any large debt,” Boneparth says.

How emotional baggage of debt factors in

Let’s face it: debt is a heavy topic. People feel defined by it, and that comes with considerable emotional baggage. Some people will always view debt of any kind as the enemy, Boneparth says. Their feelings about debt– even carrying a mortgage long term — will override any financial considerations of putting their money to work elsewhere.

“It’s easier to think, ‘Hey, I’m debt-free’ instead of how to diversify an investment strategy,” Boneparth says. “But you have a choice to make. People are shooting from the hip instead of crunching the numbers.”

Ngo adds that many people assume all debt is bad, but a mortgage is different.

“A house is not like a car that depreciates in value (right away),” Ngo says.

Your age and appetite for risk matter, too

The younger you are and the more money you earn, the more you can afford to be aggressive with investment risk. But that appetite for risk dwindles as you get closer to retirement age, says Richard Barenblatt, a mortgage specialist with GuardHill Financial Corporation in New York City.

“There are situations where not having mortgage is good,” Barenblatt says. He adds that knocking out your mortgage ahead of schedule makes sense if you’re retired or you don’t need the tax benefits, which are less robust under the new tax law.

“Being debt free is the holy grail of financial security, and that’s ultimately what a retiree is working toward,” Barenblatt says, adding that as people age, they’re more afraid of running into financial trouble that could take the roof from over their heads. “It’s a common perception as people get older, and that overrides any other lucrative (money-making) opportunities that come their way.”

4 Ways to Pay off Your Mortgage Early

If you’re ready to aggressively pay down your mortgage, here are four ways to get started:

1. Refinance to a shorter-term loan

If you have a 30-year loan, you can refinance to a 10- or 15-year mortgage. While your monthly payments will be higher, you’ll pay off the loan in a fraction of the time (depending on how far you’re into repaying your current mortgage). Unless you can nab a lower interest rate for a shorter-term loan, though, refinancing won’t make sense, Barrenblatt says.

2. Reconfigure your payments for a shorter term — without refinancing

To tackle your mortgage in less time, ask your lender to help you figure out what the monthly payment would be at your current loan’s interest rate for various timeframes. Or you can use Bankrate’s mortgage payoff calculator to run the numbers for yourself.

3. Pay a little more each month or one extra payment each year

If you’re looking to chip away at your mortgage at a more gradual pace, pay a little extra each month or make one extra monthly payment each year. Again, you’ll want to follow your lender’s process for making principal-only payments.

Applying a lump-sum payment toward your principal balance when you come into extra cash — a bonus at work, tax refund or a sizable inheritance payout — can shave off time from your mortgage.

The downside to this strategy is that it can make it harder to pinpoint your payoff date. But if paying off your mortgage early is a top goal and you’ve met other obligations, putting it right toward your principal instead of leaving it in a checking or savings account where you might be tempted to spend it will keep your early payoff goal on track.

Thousands show up in LA for mortgage help