BOSTON (Reuters) – Blackstone Group <BX.N> is winding down its “big bet” hedge fund Senfina Advisors LLC after it faced mounting double-digit losses on its investments this year, a spokeswoman confirmed on Tuesday.

It is a rare setback for the private equity titan, which invests roughly $70 billion in hedge funds, and launched Senfina, which means “everlasting” in Esperanto, to great fanfare in 2014.

The fund was one of last year’s top performers, gaining 20 percent, but is down 24 percent this year through November after wrong-way bets in its so-called center book where declines were most pronounced.

Other “multi-manager” hedge funds, which make leveraged concentrated bets on a range of securities, have also suffered this year after being wrong-footed by the pace of U.S. interest rate hikes and the post-election rally in the United States.

“The market environment in 2016 for long/short hedge funds was unprecedented. We did what was in the best interest of our investors to preserve their capital,” said Paula Chirhart, a Blackstone spokeswoman.

A number of Senfina’s nearly one dozen portfolio managers, including Parag Pande, who joined Blackstone in 2014 and now heads Senfina, will be leaving the firm, said a source familiar with the decision who asked not to be named because the discussions are private.

BAAM began laying the groundwork for Senfina years ago as demand for multi-manager funds picked up. Blackstone started hiring fund managers, including Pande, who came from Ziff Brothers, in 2014.

By the end of last year, Senfina was one of Blackstone’s crown jewels. But after 2015’s strong gains, some Senfina managers struggled early in 2016 as worries about slower growth in China and the pace of U.S. rate hikes sent stocks spiraling lower. Losses at the start of the year were deepest in the center book.

Losses mounted anew in November with a 6 percent drop. Again the majority of losses were seen in the center book which was caught off guard by Donald Trump’s unexpected White House victory and the ensuing stock market rally. Some managers betting on industrial and consumer companies were also hurt as markets repositioned.

Since its launch Senfina’s performance has slightly negative but redemption requests have been minimal, the spokeswoman said.

Managers like Senfina use large numbers of small investment teams and centralized risk oversight to keep bets on securities increasing in value, or long positions, roughly in balance with those on them declining, or shorts.

The strategy also uses leverage, or borrowed money, which can exacerbate losses if risks are not properly controlled. The so-called market-neutral approach is supposed to preserve client money in any market environment. 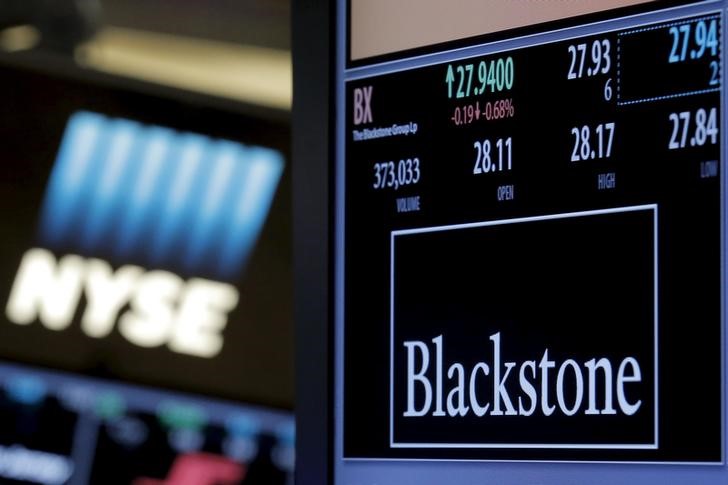 A Beginner’s Guide to Understanding Bitcoin