Lending to households in the 19-member currency bloc picked up to 2.3 percent in February from 2.2 percent a month earlier, its best rate since December 2010 suggesting that the ECB’s cheap cash is slowly making its way to the household sector.

Corporate lending growth meanwhile slowed to 2.0 percent from 2.3 percent a month earlier, its lowest rate since June and possibly breaking its recent trend for slow but steady acceleration.

The annual growth rate of the M3 measure of money circulating in the euro zone, which has in the past often predicted economic activity, rose 4.7 percent last month, slowing from 4.8 percent in January and missing expectations for 4.9 percent in a Reuters poll. 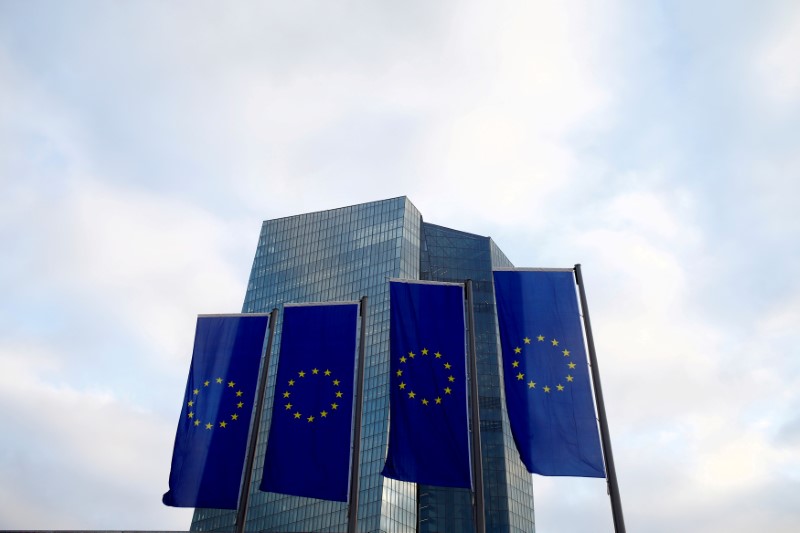