The figure beat market expectations of -6.0 points from economists polled by Reuters.

“This reinforces hopes that the euro zone will have seen some pick-up in (economic) …growth in the fourth quarter and is set to see a decent start to 2017,” said Howard Archer, economist at IHS Global Insight.

The 19-country currency bloc grew 0.3 percent in both the second and third quarters.

In the European Union as a whole, consumer sentiment rose by 1.2 points to -4.6. 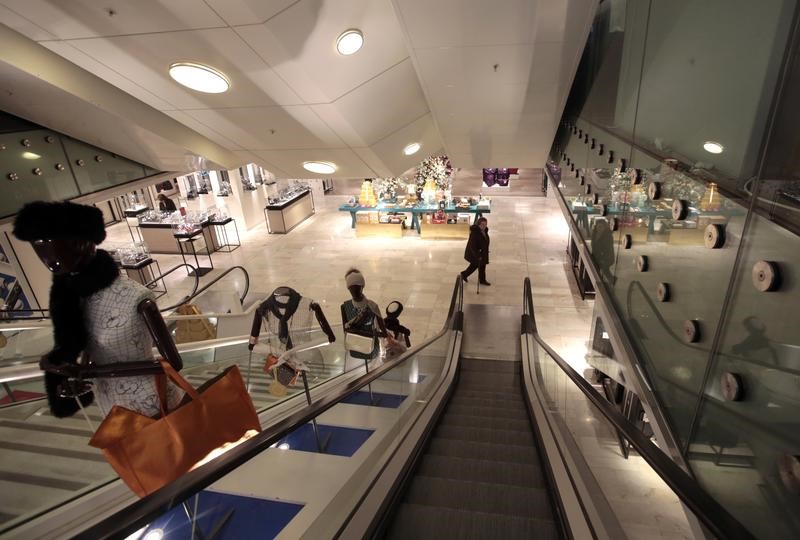