LUXEMBOURG (Reuters) – A top adviser to the European Court of Justice said on Wednesday that a trade agreement between Singapore and the European Union cannot be fast-tracked into force, in a legal opinion that is likely to slow down ratification of other, broader trade deals.

Advocate General Eleanor Sharpston found that certain parts of the deal, notably on trade in air and maritime transport and on labor and environmental standards, required the scrutiny of national parliaments – a process that can take several years.

In the majority of cases, the judges in the ECJ follow the advocate general’s opinion.

The Greens in the European Parliament, who have been critical of trade deals, welcomed the ruling and said it had clear implications for other deals being negotiated.

The European Commission and Singapore completed negotiations on a trade deal in October 2014 and it is awaiting approval from EU governments and the European Parliament.

Sharpston acknowledged that her finding could make it more difficult for the EU to push other trade deals through the approval process.

At issue was whether the Singapore deal was an exclusive competence of the European Union, as the Commission argued, or part of a shared or ‘mixed’ competence with the member states.

An EU-exclusive deal requires approval from the 28 EU governments and the European Parliament, meaning it can enter force relatively quickly. A mixed deal requires the additional approval of national and, in some cases, regional parliaments.

The latter process is lengthy; for an EU-Korea deal it took almost five years. There is also a higher chance that a deal can be killed off by opponents of free trade.

Sharpston said issues such as trade in goods and services, foreign direct investment and government procurement were exclusive EU competences, but trade in air or maritime transport and provisions on labor and environmental standards were not.

EU trade agreements with Canada and Vietnam are currently awaiting approval before they can take effect. A deal with Japan could also be close.

The EU also wants to seal a trade deal with the United States, although talks are on hold pending Donald Trump’s inauguration as U.S. president.

The Comprehensive Economic and Trade Agreement (CETA) with Canada has been the focus of protests by labor unions and environmental groups, which say its system of investor protection will enable multinational companies to dictate public policy. It may come into force provisionally early next year. 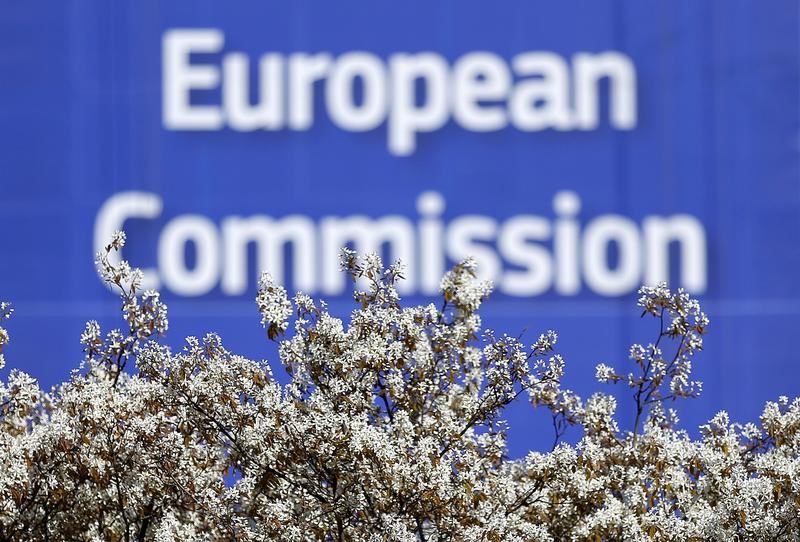