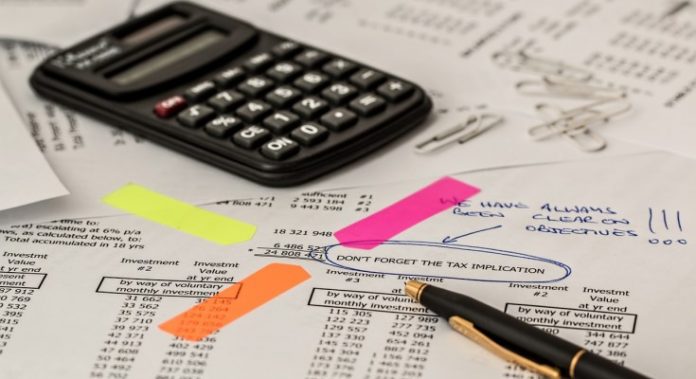 Our income tax system operates on a “pay-as-you-go” basis, which means the IRS wants its cut of your income when you earn it. For employees, the government gets paid through tax withholding each time you get a paycheck. Retirees can have taxes withheld from Social Security payments and retirement plan distributions, too. However, if you’re self-employed or don’t have taxes withheld from other sources of taxable income (such as interest, dividends, or capital gains), it’s up to you to periodically pay the IRS by making estimated tax payments.

Estimated taxes are paid in four equal installments — one installment for each quarter of the year. For the third quarter of 2020 (i.e., for income earned from June 1 to August 31), your estimated tax payment is due on September 15, 2020.

Use Form 1040-ES to calculate and pay your estimated taxes. The various payment methods are described in the instructions for the form. If you owe at least $1,000 in tax for the year, you could be hit with a penalty if you don’t pay enough estimated tax throughout the year.

Also, unless you live in a state with no income tax, you might owe state estimated taxes, too. Check with the state tax agency where you live for state estimate tax payment due dates.

An Expanded Conversation About Like-Kind Exchanges