By Alexander Cornwell and Tom Arnold

Emaar Malls? bid has so far not been accepted by Souq.com shareholders, the Dubai-listed firm said in a stock exchange announcement on Monday.

Reuters reported last week that Amazon had agreed in principle to buy Souq.com, which was founded 12 years ago by Syrian-born entrepreneur Ronaldo Mouchawar.

However, Souq.com will have to break an exclusivity agreement with Amazon if it is to accept the Emaar Malls offer at this stage, the source said.

The Emaar Malls bid includes a $500 million up-front payment and a guaranteed 15 per cent internal rate of return for Souq.com shareholders, the source said.

A successful bid would give Emaar “a firmer footing in retail and consumer behavior,” said Sanyalaksna Manibhandu, head of research at NBAD Securities.

The offer is not the first move online to be made by Dubai billionaire Mohamed Alabbar, who made his name as chairman of Emaar Properties, the Dubai-government linked-developer of the world?s tallest building. Emaar Malls is the retail unit of Emaar Properties.

Days before announcing Noon, Alabbar and Amazon founder Jeff Bezos met in Dubai, leading to speculation that they would forge some sort of partnership in the region.

Originally set to open for business with 20 million products, Noon quietly missed its January launch date. The company has yet to comment on the delay.

Emaar Malls bid is independent of Noon, the source said, aimed at complementing the retail unit?s brick-and-mortar sales by introducing services such as ?click and collect?. Shoppers in the Arab world prefer to make purchases in-store despite a young and tech-savvy population.

Emaar Malls is the operator of the Dubai Mall, which accounts for around 50 percent of the emirate’s luxury goods spending and is one of the Middle East’s largest shopping centers.

“Emaar’s retail division will strengthen the case for online retail for traditional brick and mortar retailers, by providing an avenue of online retail,” Euromonitor research analyst Rabia Yasmeen said in an email.

Alabbar has also made other investments in new technology and e-commerce – buying a stake in regional logistics firm Aramex last year and is in the process of setting up a high-end Middle East online fashion retailer with Yoox Net-a-Porter after buying a 4 percent stake in the Italian-based online retailer for 100 million euros last April.

Alabbar has said he plans to use Aramex and Kuwait Food Co (Americana), another company he bought into last year, to deliver Noon products. 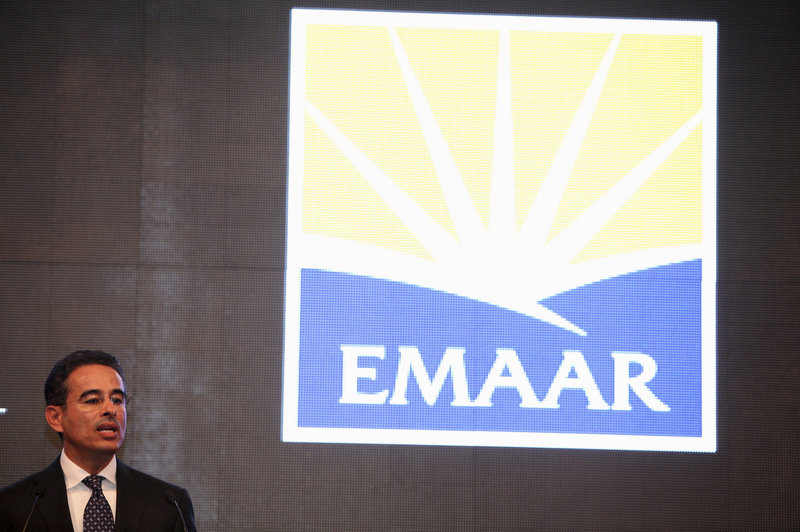 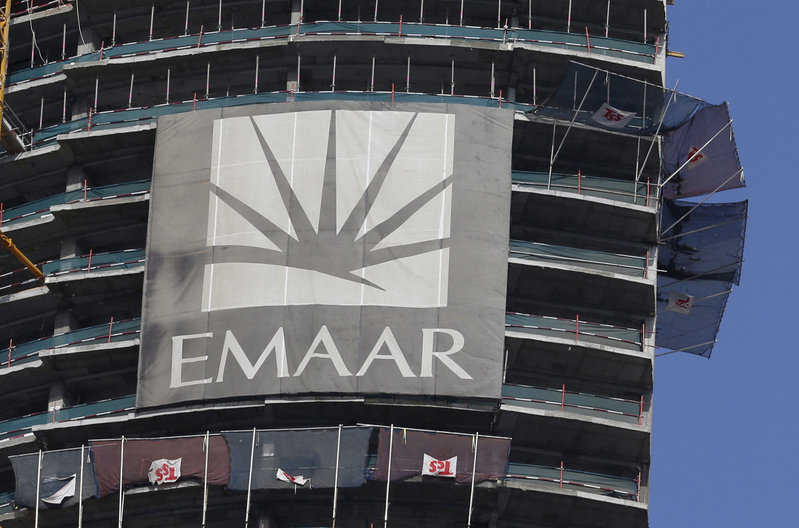 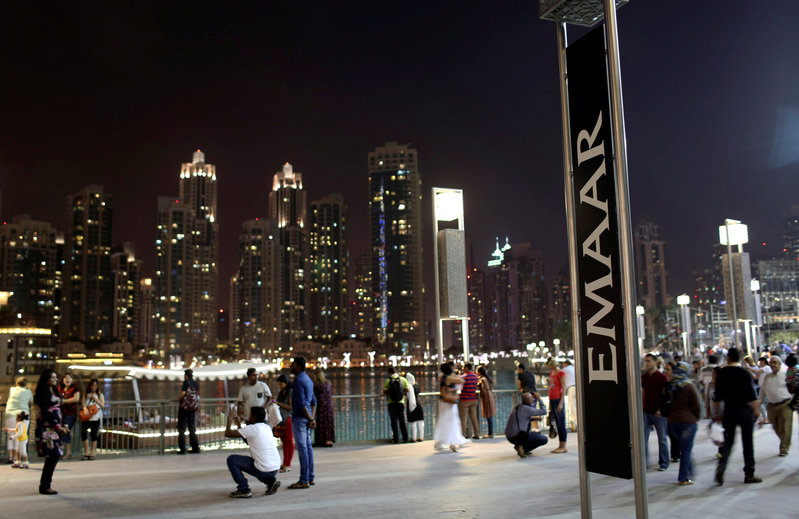